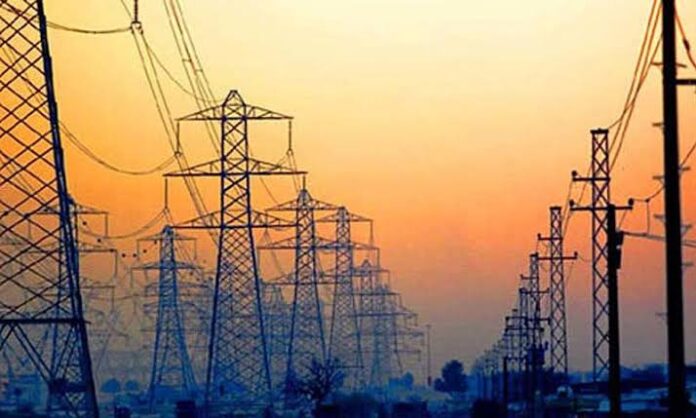 ISLAMABAD: Islamabad Electric Supply Company (IESCO) Chief Executive Officer (CEO) Shahid Iqbal Chaudhry on Saturday alleged that the Power Division has been trying to transfer its favoured candidates to important positions at IESCO despite a ban on postings.

Currently, a ban has been placed by the Ministry of Energy on transfer/posting in DISCOs.

In response the IESCO chief apprised the energy minister regarding lack of experience of Ahsan Zaman (11 months compared to a 2 year requirement).

However, later, on the directives of Power division secretary, Ahsan Zaman Khan was transferred from XEN Civil GSC to XEN Civil Works, IESCO.

IESCO CEO in another letter to the Power Division special secretary informed that Ahsan Zaman Khan remained posted as IESCO XEN Civil Division from December 16, 2013 to August 16, 2019. However, during his tenure the performance of the officer was found lacking.