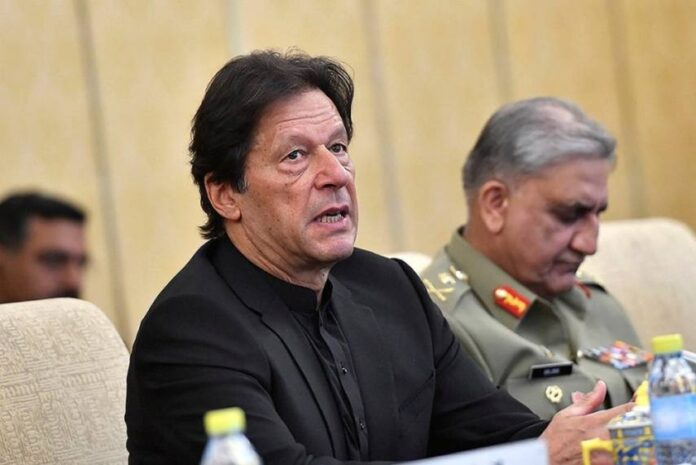 ISLAMABAD: Prime Minister Imran Khan has said that the federal government considers completing the Financial Action Task Force (FATF)-related legislation as its national duty, while the opposition tried to get national reconciliation ordinance (NRO) from it.

The prime minister said this while chairing a meeting, which was held to review the political, economic situation, and progress of the legislation related to the FATF action plan.

He criticised that those rejected by the nation are now busy hiding their corruption. He said that the Pakistan Tehreek-e-Insaf (PTI) government faced difficulties and challenges during its two years, adding that the government has put all its focus on the revival of the national economy.

Adviser to the Prime Minister on Parliamentary Affairs Dr Babar Awan on the occasion gave a briefing to PM Imran regarding the government and opposition dialogues for passing FATF-related the regulations.

Earlier on August 13, the federal government had tabled bills pertaining to the FATF in the upper house of the parliament.

The bills had been forwarded to the concerned standing committees for further deliberations.

The National Assembly (NA) had passed FATF-related bills on August 12 that aimed at checking money laundering and terror financing after the government and the opposition evolved consensus paving the way for their smooth passage from the house.