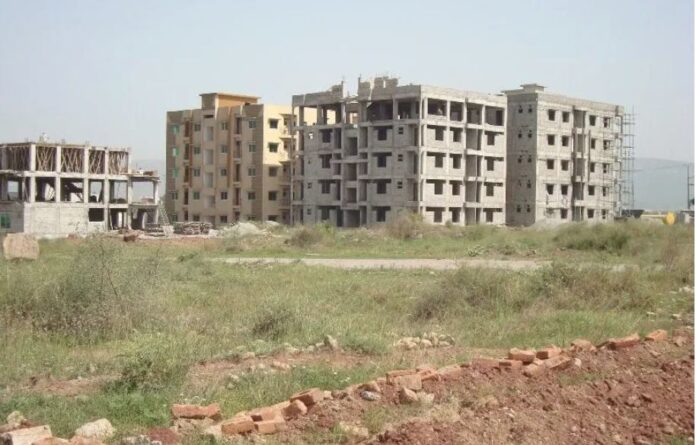 RAWALPINDI: The Rawalpindi and Chaklala cantonment boards have decided to launch an amnesty scheme for illegal domestic structures, under which all homeowners will be asked to legalise their illegal structures without a fine and to have their homes’ building maps approved within three days, Dawn news reported on Monday.

A senior Rawalpindi Cantonment Board (RCB) official said that the amnesty scheme will apply to illegal structures of domestic units that were built before 2015. Homeowners will be required to pay a fee of Rs2,500 to have their building map made by an approved architect, which has to be submitted to the RCB to be approved within two days.

He said the amnesty scheme aims to legalise all illegal structures in the cantonment areas to bring the practice to an end. He said most people build homes without approved building plans, which causes problems for the civic body. Fines to be waived for homes built without approved building plans before 2015 under scheme, which hopes to increase tax collection in both cantonments.

The official said that the RCB has carried out a survey of the cantonment areas and found a large number of illegal structures in many areas, leaving it no choice but to legalise this construction by announcing an amnesty scheme to bring it into the tax net.

A Chaklala Cantonment Board (CCB) official said that the civic body is facing financial problems because it has fewer commercial units through which to generate revenue from property taxes in order to meet expenses. With the amnesty scheme, the CCB will bring the maximum number of people into the tax net.

CCB Vice President Raja Irfan Imtiaz said that the amnesty scheme will be launched to give people the facility to legalise their structures, while helping the civic body end illegal construction.