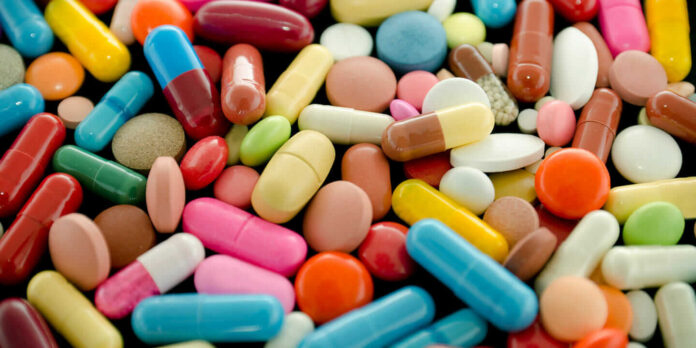 Pakistan’s pharmaceutical industry has emerged among the fastest-growing industry in the world, as per a report issued by IQVIA – an American global information and technology solution company. The Pakistani pharmaceutical companies have shown a cumulative average growth rate or CAGR of 13.1 percent in the last four years, as compared to a CAGR of 9.34 percent of Multinational Companies (MNCs), the report added.

Overall pharmaceutical sales for the outgoing fiscal year ended June 30, 2020 clocked in at Rs453.5 billion, posting a growth of 9 percent. On a quarterly basis, the overall sales for the quarter ended June 30, 2020 grew 4 percent to clock in at Rs111.12 billion. In overall sales during the aforementioned period, the share of national drug-makers was 68 percent, up 10 percent, while that of foreign ones stood at 32 percent, a growth of 8 percent.

As per IQVIA report, medicine spending growth in the pharmerging markets continues to slow compared to the past five years and is projected to grow at 5 to 8 percent through 2023. Turkey, Egypt and Pakistan are also forecast to have the greatest growth between 2019 and 2023.

The report forecasted that the global pharmaceutical market will exceed $1.5 trillion by 2023 growing at a 3 to 6 percent compound annual growth rates over the next five years – a notable slowdown from the 6.3 percent seen over the past five years.

According to the Pakistan Economic Survey 2019-20, the pace of contraction diminished in the pharmaceutical sector. It registered 5.38 percent decline during July to March in FY-2020 as compared to 8.66 percent decline in the corresponding period. Similarly, the sector recorded the highest sales in March while it fetched $1.3 million Foreign Direct Investment in April 2020. However, the provisional GDP growth rate for Financial Year 2020 is estimated at a negative growth of 0.38 percent. The Mckinsey & Company in a report commissioned by the Planning Commission of Pakistan and Asian Development Bank identified the pharmaceutical industry as a sunrise industry.