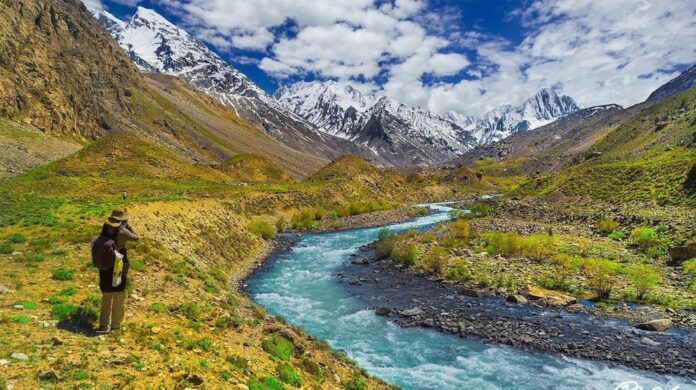 SWAT: Directorate of tourism services organized a training session here, on Sunday, in which the speakers said that tourism industry was badly affected by the Covid-19 pandemic during the five-month lockdown in Khyber Pakhtunkhwa, a national daily reported.

The director general of the directorate, Ghulam Saeed, the general manager of tourism corporation, Sajjad Hameed, officials of district administration, Rescue 1122, police and Levies, hotel owners and managers were among the attendees of the training session.

One of the trainers of the session, Dr Ziaullah, said that tourism industry was the backbone of Swat’s economy, adding “Tourism and hospitality sector is one of the most important not only for Swat but for the entire province. Unfortunately, during the Covid-19 pandemic the sector received heavy losses”.

All Swat Hotel Association President Haji Zahid Khan said that tourism industry received heavy losses during the past few years. “We received huge losses first during the militancy, then during the floods and now due to the pandemic. Hotel owners suffered Rs7 billion losses and more than 25,000 families were affected owing to closure of hotels,” he added.

The government assessed losses of hotel industry during the lockdown, the speakers informed adding that initially hotel and restaurant owners and travel and tourism agents are expected to be compensated in different means and that matching grants would be awarded to them against their losses through Small and Medium Enterprise Development Authority (SMEDA).