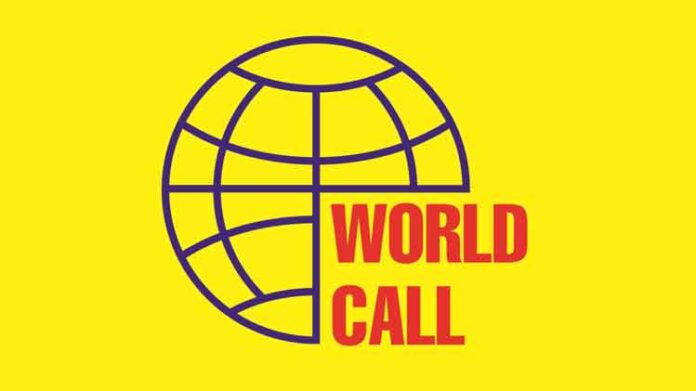 ISLAMABAD: Pakistan Telecommunication Authority (PTA) has imposed a fine of Rs10 million on WorldCall Telecom Limited (WTL) for carrying out a substantial ownership interest change without informing or taking prior approval of PTA.

PTA termed this move ‘a major breach of the governing laws’.

WTL was issued a show cause notice earlier in which the company failed to convince the authority on its failure to fulfill its legal obligations, after which PTA issued the notice imposing a fine of Rs10 million. PTA has also directed WTL to deposit the fine within a period of seven working days from August 22, 2020, while the license issued to WTL would remain suspended until the time the fine is paid.

Additionally, WTL also has to pay a little more than Rs9 billion to PTA as the duration of the license issued to the telecom company is set to expire in 2024 and the payable bill is yet to be paid. The principal outstanding amount was Rs3.424 billion while late payment additional fee was Rs5.976 billion, PTA informed in its letter.

“It is extremely important to make reference to the conduct of the licensee by putting on record the consistent failure of the licensee to pay outstanding dues on account of Annual Regulatory Dues (ARDs), Annual Radio Frequency Spectrum Fee (ARFSF), Annual Numbering Charges, Initial Spectrum Fee (ISF), Microwave BTS Charges and APC for USF Contribution,” the letter issued by PTA said.

The order also mentioned that WorldCall has not denied change of substantial ownership interest or control of the company.

ISLAMABAD: The Federal Board of Revenue (FBR) has held in abeyance the recently notified valuation rules to allow registration of the in-process transactions till...
Read more
- Advertisement -

December 8, 2021
The Pakistani rupee continued to slide against the US dollar on Wednesday as it depreciated by a another 65 paisa to set a new...