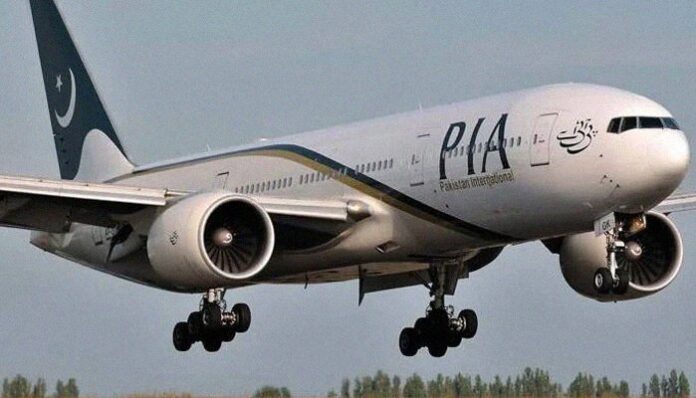 ISLAMABAD: The Pakistan International Airlines (PIA) is likely to lodge an appeal with the European Union Aviation Safety Agency (EASA) against suspension of its flight operations to and from European Union member states, on August 27, a national daily reported.

The appeal to be lodged with the EASA will include details of major airplane crashes occurred in Pakistan over the past five years and the safety measures taken by the authorities to prevent such incidents in future. The PIA is also planning to add eight to 10 aircraft to its fleet or replace old planes with better and new ones.

Following the suspension of PIA flights, EASA asked the Pakistani authorities to clarify 11 points with the issue of safety management system (SMS) being the most important one, along with the number of aircraft being operated by the national flag carrier and how the airline maintained safety measures.

The national airline hopes that with the reparative and swift actions taken by the government and the airline management, the suspension of flight operations to the EU member states is likely to be lifted soon.