However, most items in the list have never been tested by the Ministry of Science & Technology 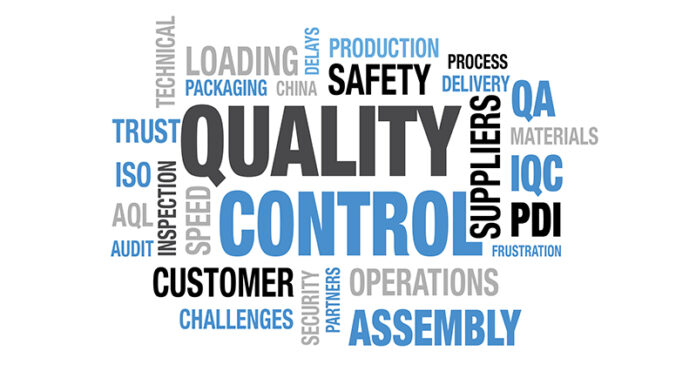 ISLAMABAD: As the Ministry of Science and Technology (MoST) failed to test food and non-food items, the federal cabinet has approved the inclusion of 61 new items in the ‘compulsory certification mark scheme’ of Pakistan Standards and Quality Control Authority (PSQCA), an attached department of MoST.

The federal cabinet, which met on Tuesday, approved a summary forwarded by MoST, which, according to official sources, was prepared in coordination with the Ministry of Industries and Ministry of Commerce for the inclusion of 61 food and non-food items in the compulsory certification mark scheme.

PSQCA, under the law, is authorised to test, certify and give licences to the compulsory items included in the scheme. Presently, there were 105 food and nonfood items in the list which after the inclusion of the new list has been expanded to 166 items.

Taking to Twitter, MoST Minister Fawad Chaudhry claimed that the list was expanded after 10 years, and that “only quality products would now be manufactured and imported in the country”.

Interestingly, the minister seems unaware of the ground realities of quality and standards of goods being manufactured or imported under the supervision of PSQCA. There were many items in the list which have never been tested by the authority.

According to an official source, electronic items like a refrigerator, which was included in the list, has never been tested by the authority. Similarly, the electricity reading metre has also never been tested by PSQCA despite thousands of consumers expressing serious reservations about the quality of metres.

Sugar was also part of the compulsory list but none of the sugar mills in the country had obtained a licence from the authority, sources said.

Likewise, the cement industry had also rejected the standards of PSQCA, as the authority remained unable to test cement for years. Many sectors have even challenged the certification of PSQCA in courts.

“Most of PSQCA testing labs are closed/dysfunctional, while the officials of the authority issue certificates/licences only after taking bribes,” an insider claimed. “The inclusion of more items will only add to the bribes of PSQCA officials, who are used to ‘selling’ certificates and licences to manufacturers and importers. Not a single consignment gets cleared from ports without commissions/kickbacks.”