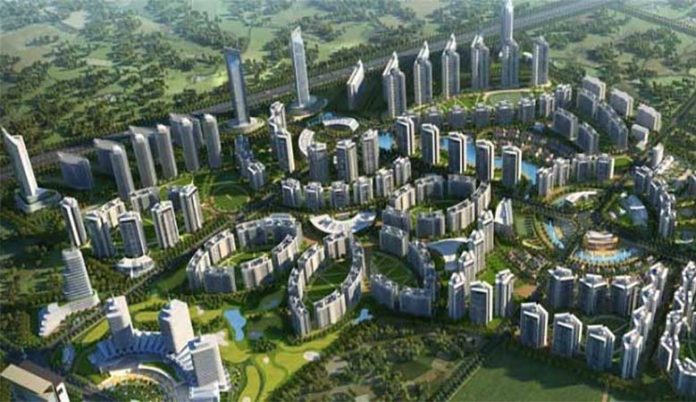 ISLAMABAD: While the Sindh government inches closer to finalising the bidding process for the development of Dhabeji Special Economic Zone (SEZ) under the China Pakistan Economic Corridor (CPEC), sources suggest that a blacklisted Chinese firm is likely to win the bid.

According to the sources only two companies have been shortlisted for the project while normally at least three companies are shortlisted.

Sources further suggested that China Harbour Engineering Company, which is a subsidiary of China Communications Construction Company is most likely to be selected for the project.

According to reports, China Harbour Engineering Company has previously been blacklisted by the World Bank and various countries.

Sources further said that the Chinese firm has no prior experience of developing economic zones.

He further said that the PTI government has failed to come up with a revised SEZ policy despite the passage of two years since it took power.

He added that Pakistan needs more transparency and merit based bidding for such projects urging the government to review the bidding process in order to ensure transparency.

Profit made repeated attempts to contact officials from the Sindh Special Economic Zones Management Company (SEZMC) but failed to get a response.

The SEZMC, which works under the umbrella of the Government of Sindh’s Investment Department, had invited bids through national and international newspapers for the development of Dhabeji SEZ. In response 30 local and international companies had shown their interest, majority of which were Chinese firms working in Pakistan.

According to official documents of the project, the winner of the bid of the SEZ will enjoy five to ten years of tax holiday on income tax. Moreover, the winner will also be allowed duty free imports of plant and machinery for the SEZ.

According to documents the concession term for the project is 20 years whereas the lease term spans 50 years. Moreover, the project development time is five years.

Dhabeji SEZ is a priority project in CPEC, which would be developed on 1,530 acres of land in Thatta. Various strategic industry clusters have been identified for the zone which include steel, building materials, petrochemical, automotive and allied, light engineering, textile and garments, FMCGs logistics and warehousing.