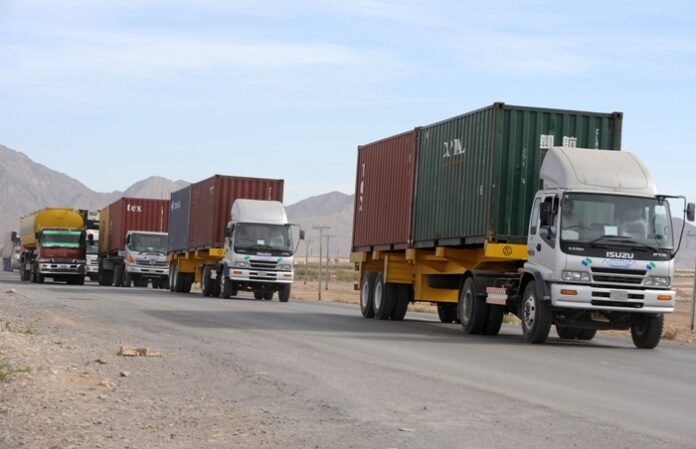 The issues were raised by a delegation of Peshawar Carrier Association, which met with Sarhad Chamber of Commerce and Industry President Engineer Maqsood Anwar Pervaiz.

Members of the delegation raised concerns over exorbitant hike of up to 800 per cent in the rent of addas, harassment by police officials and raids by the Customs Intelligence Department on the pretext of examining documents.

SCCI President asked the provincial government and its relevant subordinate institutions to reconsider the hike in rent and resolve issues faced by goods carriers’ on a priority basis.

ISLAMABAD: Pakistan has started evaluating trade facilities with the United Kingdom (UK), as the foreign country has announced the launch of the Developing Countries...
Read more
- Advertisement -

August 17, 2022
ISLAMABAD: Pakistan has started evaluating trade facilities with the United Kingdom (UK), as the foreign country has announced the launch of the Developing Countries...