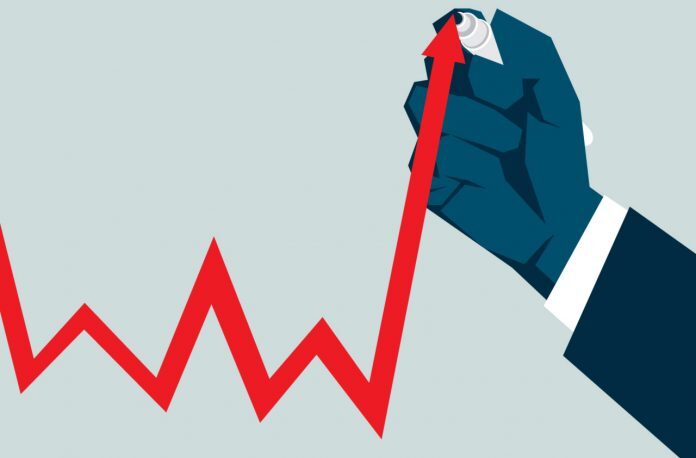 ISLAMABAD: Federation of Pakistan Chambers of Commerce and Industry (FPCCI) President Mian Anjum Nisar on Saturday stressed on the need for structural and economic reforms in order to ensure sustainable growth of the country’s economy.

He said that consistent borrowing by the country to increase reserves will only lead towards a debt trap adding that borrowing from other countries and financial institutions should only be seen as a short-term solution to prevent further depreciation of the local currency.

He said that the government should focus on increasing exports and restricting imports while urging the government to work on making the domestic industry more competitive in order to increase Pakistan’s export market.

He further said that the rise in exports will lead to a rise in aggregate demand and output which will help raise per capita income and reduce poverty in the country.

Anjum Nisar said that the global trade is still in a state of downturn due to the Covid-19 pandemic, however he added that Pakistan’s exports have bounced back after the country recorded a 5 per cent growth in exports in July 2020. Prior to July, Pakistan’s exports were on a downward trajectory due to the global economic slump induced by Covid-19.

He further urged the government to work on diversifying Pakistan’s export market adding that the country’s exports are still heavily dependent on traditional export markets. He underlined the need for evaluating geographical diversification in order to re-align the focus towards new opportunities.

He said that the World Bank (WB), International Monetary Fund (IMF) and other donor agencies should be considered as a stop-gap arrangement, which may have forced excessive devaluation, steep monetary tightening and cut in development and defense expenditures.

Loans simply serve to bridge the gap until the effects of the reforms take effect. Problems occur if the country takes loans but fails to implement reforms, he added.

While talking about Pakistan’s tax policy, he said that the current tax system is heavily skewed towards indirect taxation and implementation of more direct taxes can improve tax collection.

Anjum Nisar further urged the government to enhance its focus on import substitution which he said will help reduce the import bill of the country. He added that industries like chemicals, agriculture and steel are ideal candidates for import substitution.

“Enacting structural reforms, such as improvements in tax collection system, bureaucracy and ease of doing business requires political will and strict implementation of policies,” he said while adding that the government has taken initial steps in the right direction.

Quoting a report issued by the State Bank of Pakistan (SBP) the FPCCI president said that Pakistan’s current account deficit has contracted to a six-year low, foreign exchange reserves have increased, primary budget has recorded a surplus and core inflation has eased.

He further added that, export-based manufacturing in the country has also showed signs of traction and construction activities have picked up pace which indicates that the economy is on the path of recovery.