Cement despatches slow down in August 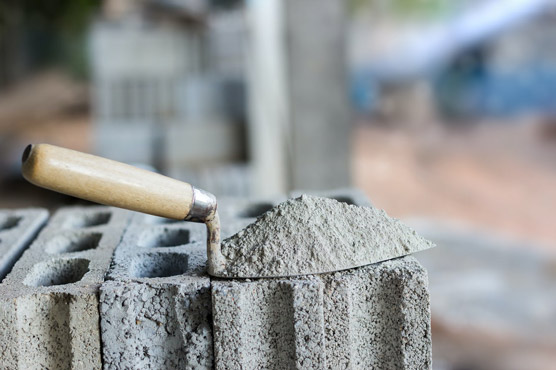 –APCMA attributes the slow down to heavy rains, Eidul Azha and Ashura holidays

During the month under review, Pakistan’s northern mills despatched 2.493 million tonnes of cement in the domestic market as compared to 2.347 million tonnes in August 2019, registering an increase of 6.26pc. Exports from the north stood at 0.211 million tonnes, which was 8.45pc higher than the exports of 0.195 million tonnes last year.

The APCMA spokesman stated that the jump in cement sales during July was “probably a one-off phenomenon”.

“The industry was expecting the July momentum to continue but an appreciable decline in monthly domestic uptake and exports is disappointing,” he said. “The decline was mainly due to heavy rains, Eidul Azha and Ashura holidays.”

He requested the government to minimise duties and taxes on the cement sector in order to increase consumption.

He also wondered why the cement sector and captive power plants were excluded from subsidized power and gas that is available to five exporting sectors. “Cement is an energy-intensive sector and availability of energy and power at concessional rates will boost cement exports appreciably.”