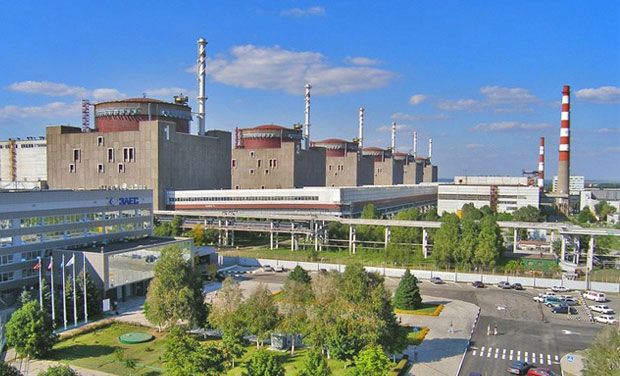 China is building two Hualong One reactors with a capacity of 1,100MW each at the Karachi Nuclear Power Complex, where a single 137MW reactor unit (Kanupp-1) has been operating since 1972.

The construction of the Kanupp-2 and Kanupp-3 reactor units started in August 2015 and May 2016, with the start of commercial operations scheduled for 2021 and 2022, respectively.

Reactor units will have a design life of 60 years and account for approximately 10pc of the country’s total generation capacity.

China Global Television Network (CGTN) reported that the outer containment dome of the K3 unit at Kannup was successfully installed on August 31 and the main structure of the nuclear power plant had been completed.

“The success has laid a solid foundation for subsequent major processes, including nuclear fuel loading and grid-connected power generation,” it added.

“It is also a comprehensive inspection on the quality of the reactor coolant system equipment, pipeline sealing and welding, as well as the design, manufacture and installation of relevant systems.”

According to the Chinese company, the Hualong One technology, also known as HPR1000, is one of the third-generation nuclear power designs with the highest acceptability in the current nuclear power market, and a significant landmark achievement of China’s innovative development of nuclear power.

Currently, six units at home and abroad powered by Hualong One technology are under construction, whose “safety and quality are well controlled”.

The last concrete layer for the outer containment dome of Kanupp-2 reactor’s nuclear island was poured in April 2020.