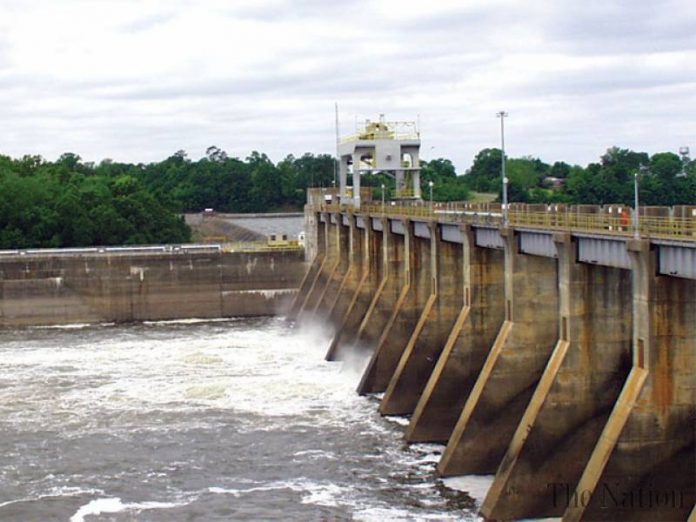 LAHORE: Punjab Information Minister Fayyaz-ul-Hassan Chauhan has said that cheap energy mix based on local resources is the best solution to the country’s energy needs and work on 10,870MW hydel power projects has been initiated by the present government.

In a statement on Monday, Chauhan said that Pakistan’s cheapest solar power project of 100 MW, which has been started with the help of private sector with an investment of Rs10 billion in Chobara area of Layyah, is of special importance in this regard.  He said that although the tariff of the Quaid-e-Azam Solar Power Project in Bahawalpur was fixed at 14 to 18 cents by the previous regime, Layyah Solar Power Project will add electricity to the national grid at the nominal rate of only 3.7 cents per unit.

Chauhan further said that the PML-N had abused the country by banning renewable energy during the last two years of its tenure and doled out billions of rupees in the form of commissions for expensive power projects running on imported fuel.

He said that the current government, under the wise leadership of Prime Minister Imran Khan, has thus far started work on 10870 MW hydel power projects while work on Naya Pakistan Solarization Program is underway on war footings.