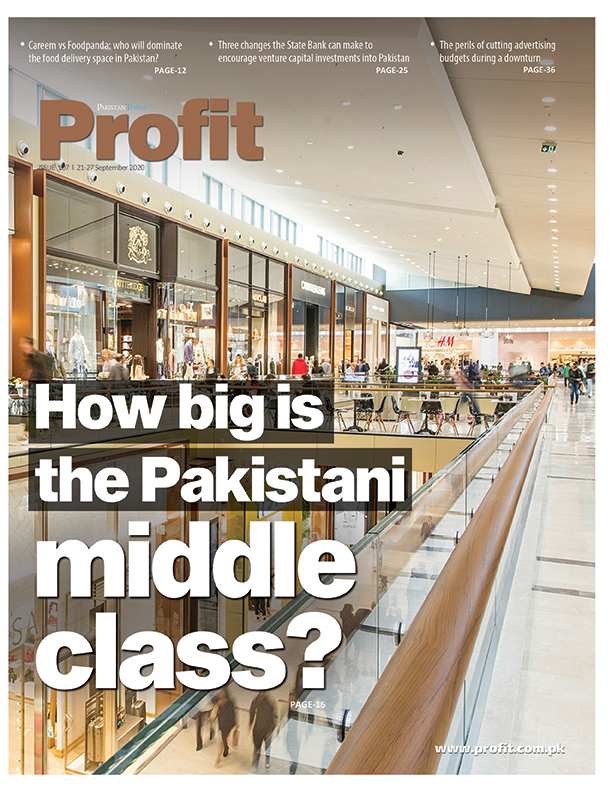 In general, this magazine believes in free markets, which can often mean we advocate for the removal of what we view as unnecessary government regulations that impede business. This does, however, mean that we are against all regulation. Indeed, there is one kind in particular that we are most in favour of: a robust enforcement of anti-trust regulations against any and all businesses that seek to create a monopoly for themselves, and thus generate excess profits from artificially uncompetitive markets. Such rent-seeking behaviour is completely unacceptable and we would favour any government action against it.

One such example of monopolistic rent-seeking behaviour is covered in one of our feature stories this week, where we examine the recent growing revolt against Foodpanda’s monopoly on the restaurant food delivery business, and the unfortunate role the Competition Commission of Pakistan (CCP) has played in perpetuating it. Specifically, we are referring to the fact that Foodpanda forces restaurants into exclusivity agreements, forbidding them from doing business with any other food delivery app or service. This is a clearly anti-competitive clause and should be ruled illegal. Yet, curiously, the CCP appears to have explicitly granted Foodpanda exemptions from those anti-monopoly regulations to engage in exactly this kind of behaviour. We find ourselves perplexed as how that could possibly be justified.

Anti-monopoly regulations may seem like an arcane part of the law, but they are exceedingly important in the development of an economy. They ensure a level playing field and fair play by each player, and ensure that market size is earned, not unfairly secured. More importantly, it is meant to prevent the consolidation of too much economic power into too few hands. It is the market’s safety valve to prevent things from getting so out of hand that people start listening to the Marxists.

It was also the chastening of Microsoft in the 1990s through an anti-trust lawsuit that allowed several young technology companies to thrive. One of those young companies was a little startup called Google. Maybe you have heard of them.

In short, if one believes in free markets, one believes in anti-monopoly regulations. There can be no exceptions to this rule. It is too important, and too foundational, to democratic capitalism.

It is our contention that – for all our complaining about corruption and incompetence – every administration in Pakistani history has been able to...
Read more
COMMENT

The biggest downside of the ruling Pakistan Tehreek-e-Insaf’s (PTI) obsession with Pakistani expatriates is that they have a tendency to bend over backwards to...
Read more

Appointment of NBP board chairman, directors challenged in court