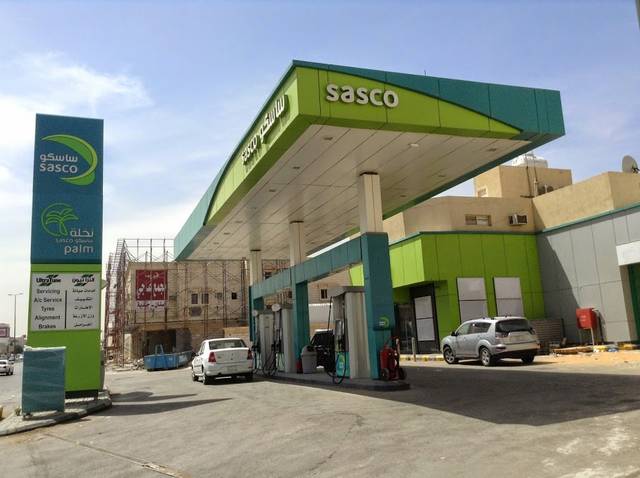 RIYADH: Despite claims that their economies can survive low oil prices, Gulf nations are grappling with a massive half-trillion-dollar budget deficit.

Gulf nations led by Saudi Arabia have been putting on a brave face and touting the strength of their economies, claiming they can withstand any scale of shocks during the oil crisis. Unfortunately, a growing body of evidence suggests pretty much the opposite: the Gulf economies are in dire straits thanks to their overreliance on oil.

With oil prices stuck at $40/barrel, S&P Global Ratings has estimated that GCC (Gulf Cooperation Council) central government deficits will reach about $490 billion cumulatively between 2020 and 2023 while government debt will surge by a record-high $100 billion in the current year.

Saudi Arabia, the region’s largest economy, has some of the lowest production costs anywhere in the world. The harsh reality is that $40 oil is far from what the kingdom needs to balance its books. Indeed, the IMF has estimated that Saudi Arabia needs oil prices at $76.10 to achieve fiscal breakeven in the current year with the current oil price leaving the country with a huge budget deficit of 11.4pc of GDP. Oil accounts for roughly 87pc of Saudi budget revenues, 90pc of export earnings, and 42pc of GDP.

For perspective, the United States had a fiscal deficit of 4.2pc of GDP in 2019 but will see the figure reach 13.1pc in FY20 due to the adverse effects of Covid-19. The Congressional Budget Office (CBO), however, estimates the US budget deficit in FY 2021 will return to normal levels, clocking in at 4.1pc of GDP and grow steadily to reach 8.7pc of GDP by 2049.

Interestingly, Saudi Arabia has denied being in austerity mode and says it will stick to its earlier budget announced in December. The country has, nonetheless, tripled its value-added tax, announced spending cuts in non-priority areas and suspended the cost of living allowance. Other GCC countries are not much better off.

Only Qatar, with a fiscal breakeven oil price of $39.90, will be able to book a budget surplus.

The situation is not expected to improve any time soon.

Although Goldman Sachs ranks among the more bullish oil prognosticators out there with predictions of oil prices reaching $65 per barrel by Q3 2021, other analysts are far less sanguine. For instance, a recent survey forecast a modest uptick with Brent averaging $50.45 per barrel in 2011

That would still be far from covering most Gulf countries’ deficits, with Saudi Arabia needing oil prices at $66/barrel next year to balance its books.

Tighter fiscal measures by GCC have begun to weigh heavily on economic activity, with business conditions deteriorating particularly in Saudi Arabia and the UAE.

Depressed economic activity is also taking a heavy toll on the region’s banks, forcing a wave of mergers as they scramble to survive.

LAHORE: As many as 4.648 million cotton bales reached ginning factories across the country between November 16 and December 1, as compared to 7.448...
Read more
World Business News