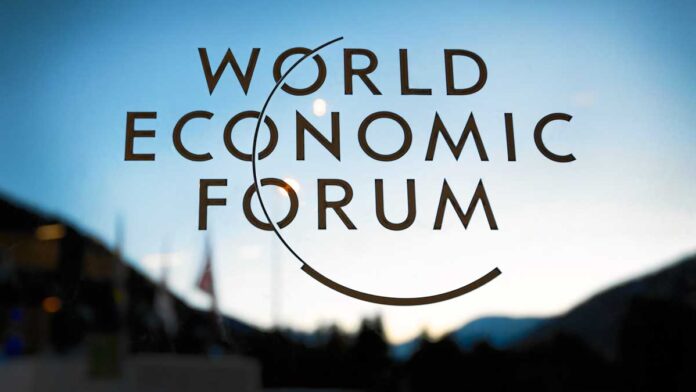 ISLAMABAD: Covid-19 has caused the labour market to change faster than expected, and by 2025, employers will divide work between humans and machines equally, according to a World Economic Forum report titled ‘Future of Jobs 2020’.

The report, released on Wednesday, indicated that what used to be considered the “future of work” has already arrived. By 2025, automation and a new division of labour between humans and machines will disrupt 85 million jobs globally in medium and large businesses across 15 industries and 26 economies.

“Roles in areas such as data entry, accounting and administrative support are decreasing in demand as automation and digitization in the workplace increases,” the report stated. “More than 80pc of business executives are accelerating plans to digitize work processes and deploy new technologies; and 50pc of employers are expecting to accelerate the automation of some roles in their companies. In contrast to previous years, job creation is now slowing while job destruction is accelerating.”

Roles that leverage human skills will rise in demand. Machines will be primarily focused on information and data processing, administrative tasks and routine manual jobs for white- and blue-collar positions.

As the economy and job markets evolve, 97 million new roles will emerge across the care economy, in fourth industrial revolution technology industries like artificial intelligence, and in content creation fields. The tasks where humans are set to retain their comparative advantage include managing, advising, decision-making, reasoning, communicating and interacting.

There will be a surge in demand for workers who can fill green economy jobs, roles at the forefront of the data and artificial intelligence economy, as well as new roles in engineering, cloud computing and product development. For those workers set to remain in their roles in the next five years, nearly 50pc will need reskilling for their core skills.

Currently, only 21pc of businesses worldwide are able to make use of public funds for reskilling and upskilling programmes. The public sector will need a three-tiered approach to help workers. This includes providing stronger safety nets for displaced workers, improving the education and training systems and creating incentives for investments in markets and the jobs of tomorrow.

Despite the current economic downturn, most employers recognize the value of reskilling their workforce. An average of 66 per cent of employers surveyed expect to see a return on investment in upskilling and reskilling of current employees within one year. They also expect to successfully redeploy 46pc of workers within their own organization.

Some 84pc of employers are set to rapidly digitalize working processes, including a significant expansion of remote working. Employers say there is the potential to move 44pc of their workforce to operate remotely.

According to the report, 78pc of business leaders expect some negative impact on worker productivity. This suggests that some industries and companies are struggling to adapt quickly enough to the shift to remote working caused by the Covid-19 pandemic.

“Covid-19 has accelerated the arrival of the future of work,” said Saadia Zahidi, Managing Director, World Economic Forum. “Accelerating automation and the fallout from the Covid-19 recession has deepened existing inequalities across labour markets and reversed gains in employment made since the global financial crisis in 2007-2008.

“It’s a double disruption scenario that presents another hurdle for workers in this difficult time. The window of opportunity for proactive management of this change is closing fast. Businesses, governments and workers must plan to urgently work together to implement a new vision for the global workforce.”

LONDON: Some of Britain’s meat processors will run out of carbon dioxide (CO2) within five days, forcing them to halt production and impacting supplies...
Read more
World Business News

WASHINGTON: The global dominance of tech giants serves as a convenient online chokepoint for authoritarian governments to crack down on dissent or rig elections,...
Read more
- Advertisement -