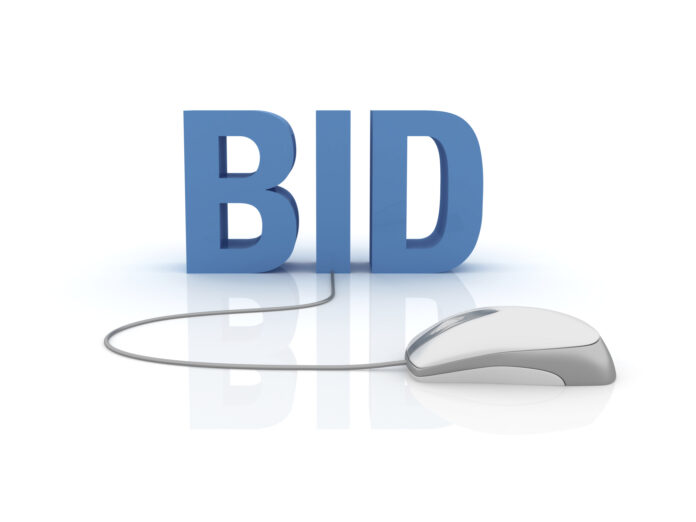 PESHAWAR: The Khyber Pakhtunkhwa (KP) government has introduced e-Tendering and e-Bidding system in the Public Health Engineering Department (PHED) for improving the department’s overall efficiency, ensuring transparency in its routine business and facilitating the general masses.

This was told in a progress review meeting of PHED held here with KP Chief Minister (CM) Mahmood Khan in the chair. The meeting was given a detailed briefing about the organisational structure, existing strength, overall performance, reforms initiatives, ongoing and new developmental project, issues and other matters of the department.

The meeting was also told that a draft of the Revised Drinking Water Policy had been finalised whereas the draft of a sanitation policy had also been prepared and submitted to a working group.

Similarly, in order to ensure efficient delivery of services, a complaint centre had been established at the headquarter of the department whereas the establishment of complaint centres in each PHE division was in progress.

Regarding the initiatives undertaken for water quality monitoring, the meeting was informed that eight water quality testing labs and eight mobiles labs were established whereas water quality profile for five districts had shown that of 8,300 water samples randomly tested, 87 per cent was found fit.

It may be noted here that fund utilisation against the releases for settled districts was 72 per cent whereas 33 per cent of funds released for merged areas were also utilised.

Earlier on Saturday, while addressing a public gathering at Patrak Valley of district Upper Dir, the KP chief minister said that proposed projects of Kumrat Cable Car and Dir Expressway will help promote tourism activities in these areas.

He also announced the construction of Dir Expressway, up-gradation of District Headquarters Hospital Upper Dir to category-A hospital, and up-gradation of Partak police post to a police station.