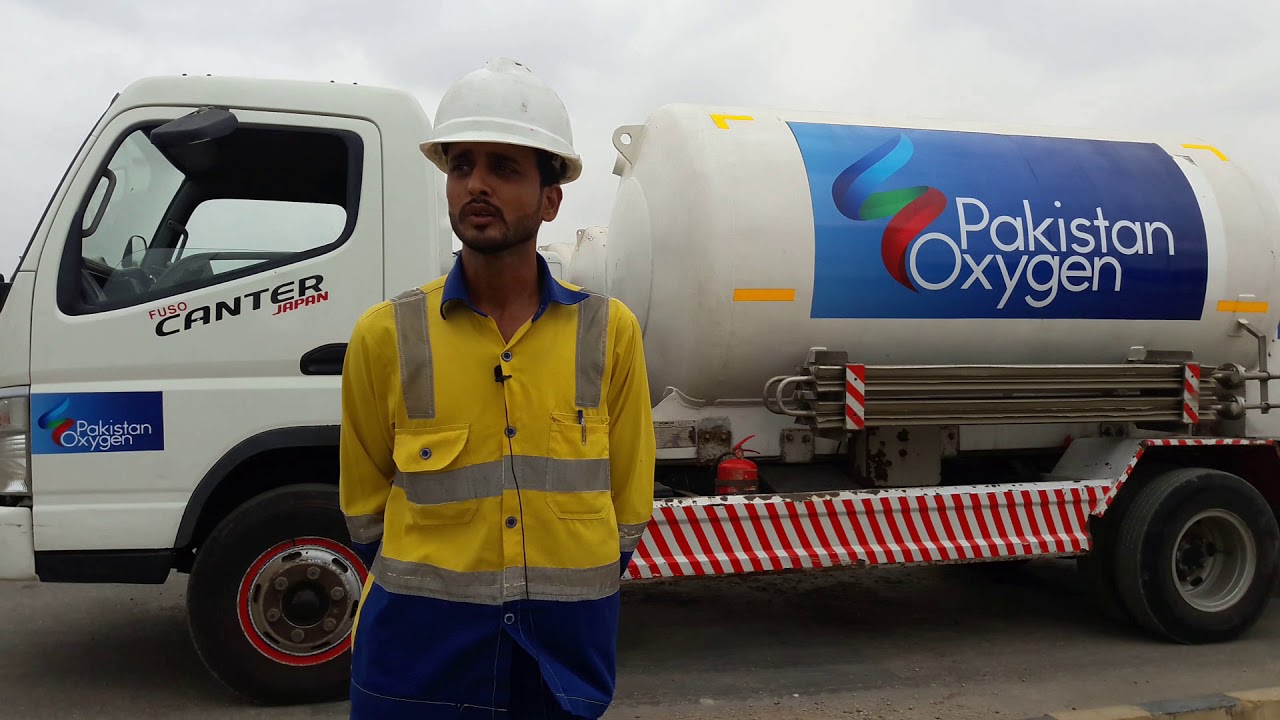 If you are wondering how the industrial gases company Pakistan Oxygen managed to nab such a succinct, yet all encompassing, name, it is because the company is literally older than the country itself. The company started in 1935, as the Indian Oxygen and Acetylene Company. The Karachi office opened in 1946, just in time for independence. This then became the Pakistan Oxygen and Acetylene Company, renamed the Pakistan Oxygen Company in 1958, when it also became a publicly listed company (around 60% was held by British industrial gas company BOC Group).

As Pakistan’s various industries have grown in the last 70 years, so has Pakistan Oxygen. In 1997, BOC Pakistan installed what was at the time Pakistan’s largest air separation unit in Port Qasim, capable of producing up to 100 tonnes per day of oxygen, nitrogen and argon. Another air separation unit was set up in Taxila in 2000, to meet demand in northern Pakistan.

In 2004, a carbon dioxide plant was set up in Multan for the growing beverage sector. In 2012, the company unveiled the largest air separation unit (133 tonnes per day) in Lahore. In 2019, it had 12 plants concentrated in Sindh and Punjab, including three air separation units (the one in Lahore, and two in Port Qasim). Separately, the company also runs a welding and hardgoods segment, through its electrode manufacturing facility in Karachi.

But that is still not enough. So in April 2018, the board of directors approved an investment plan of Rs4.4 billion for the largest air separation plant, capable of producing upto 250 tonnes per day. This was expected to come on board in the second quarter of 2020.

Where did this ambitious new plan come from? Well, from the new owners. BOC globally had been bought by the German company Linde in 2006, and BOC Pakistan formally became Linde Pakistan in 2011. Linde Pakistan sold its majority shareholding in January 2018, which was bought up by Adira Capital (33%), Hilton Pharma (23%) and Soorty Enterprises (12%).

However, despite the enthusiasm, the plan had to be somewhat altered. In March 2019, the company announced that the new investment plan was for Rs5.1 billion, and expect to operate in the fourth quarter of 2021. “The increase in project size is primarily on account of rupee depreciation and increase in interest rates,” the company explained. According to the company’s own estimate, the manufacturing capacity would increase by 95%.

So now, it was time for option two. Pakistan Oxygen went back to its original owners, Linde, to ask for a brand new air separation unit. In a notice sent to the PSX on November 20, the company shared details of its new investment plan worth Rs6.3 billion. The extra time has allowed for a newer, more efficient plant, capable of producing 270 tons per day.

“The plant is superior due to higher capacity, better specific power Consumption, product quality, reliability and advanced control system,” the company noted. This brand new plant will expect to operate in 2023.

Perhaps because 2018 was such an impressive year, that 2019 seemed worse off, even though it was historically one of the better years. According to that year’s directors report, the company was affected by the complete shutdown of the shipbreaking sector, but was helped by growth in medical engineering solutions.

However, Pakistan Oxygen suffered from the sharp increase in electricity tariffs, particularly in the last quarter of 2019, with the full year increase of almost 74%. Since power costs make up 90% of the variable costs of production of gases, this severely increased the company’s input costs. Finance costs increased by 49% or Rs 57 million, over the year, mainly due to increase in interest rates. The company also utilized higher credit facilities during the year 2019, which led to an additional impact of Rs 17 million over last year.  That is why Pakistan Oxygen’s profit after tax in 2019 stood at Rs301 million and earnings per share of Rs9.23, compared to 2018’s profit after tax of Rs399 million and earnings per share of Rs12.25.

Could a massive expansion be what the company needs, to avoid even minor slumps? Seems like that is what the owners think so too.