Why bother with ‘targets’? 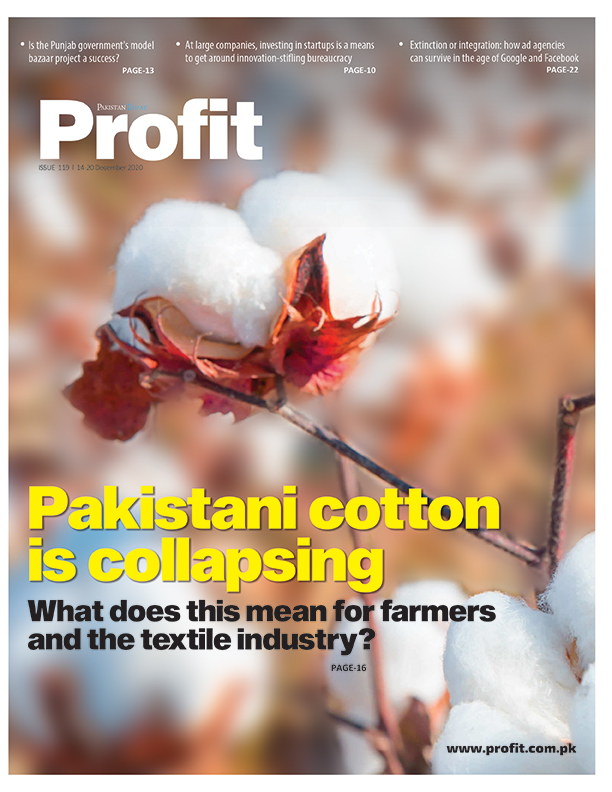 Of all the bad habits the government of Pakistan has, perhaps one of the worst is the one picked up by the Ayub Administration in 1958 from the Soviet Union of building a government that assumes that it operates in a planned economy, even as it presides over at least a semi-open market economy. Ironic the President Ayub, arguably the most pro-American and anti-communist leader Pakistan ever had, was the one who brought in the Soviet style of five-year plans and announcing ‘targets’ for the economy.

And given the inertia in the government, long after the collapse of the Soviet Union, and with even China transitioning away from a planned economy, our government – never (barring the failed 1970s nationalisation experiment) having actually had a planned economy to run – announces ‘targets’ every year for all manner of economic indicators, including many it has almost no control over at all.

We bring this up because every year, the government of Pakistan has announced an absurdly high cotton production ‘target’ this year, same as always, and will be seen to ‘miss’ its target, even  though the government of Pakistan does not own any cotton farms, nor most of the banks that do not lend to the farmers anyway, nor any of the companies that supply farmers with what they need.

No, the government of Pakistan is not a direct participant in the cotton supply chain at all, and implements no policies designed to benefit cotton farmers or the cultivation of cotton more broadly, and yet somehow,  the bureaucrats in Islamabad think that setting a target is enough for them to help the country achieve higher production numbers.

And the targets themselves are absurd: over the past 30 years, only twice has Pakistan’s cotton production crossed 14 million bales, and yet somehow the government sets the absurd target of 15 million bales of cotton the year after the country barely managed to scrape by with producing 9 million bales.

What on earth are the civil servants in Islamabad thinking? Why do they embarrass themselves by setting targets over which they have no control, and then compound the embarrassment by setting a target so high that it could never possibly be achieved by the market that they do nothing to help, even if the market matched its best year ever?

The Soviet Union, at this point, has been dead for almost three decades. It may be time to bury the socialist instruments of controlling what should be the functions of a market economy.

Facebook
Twitter
Linkedin
WhatsApp
Email
Previous articleIndia farmers intensify protests as deadlock over new laws continue
Next articlePakistani cotton is collapsing. What does this mean for farmers and the textile industry?