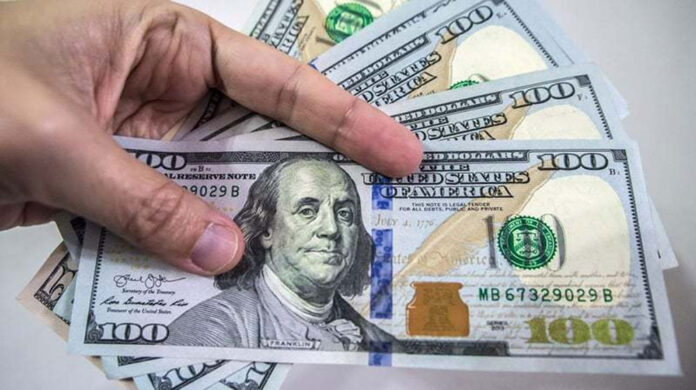 FDI has become negative after a gap of two years, as power and telecom firms operating in Pakistan apparently had to transfer funds to their parent companies in China and Norway, respectively.