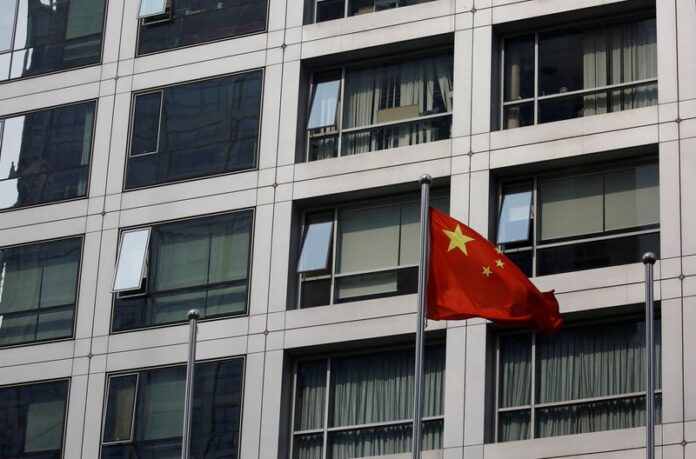 BEIJING: China’s former finance minister Lou Jiwei suggested that China could restrict the number of banks a single fintech platform can partner with, to prevent any platform from gaining too much market share, state media reported on Sunday.

China’s regulators last month warned the country’s tech giants that they face closer scrutiny. A planned $37 billion stock listing of Alibaba’s Ant Group, scheduled to be the world’s largest, was then abruptly suspended.

Speaking at a wealth management forum on Saturday, Lou, who remains influential as the external affairs director at a top advisory body to the Chinese government, warned that a fintech platform with an oversized market share can lead to bad debts, the Securities Times said.

“We can limit the number of banks that any single platform can work with, so as to let more platforms do similar businesses under the same conditions,” he said, adding that fintech platforms should not be allowed to grow to the point of “winner takes all” and “too big to fail”.

China has vowed to strengthen oversight of its big tech firms, which include the likes of Alibaba Group Holding and Tencent Holdings that rank among the world’s largest and most valuable. Many of these companies have gathered large amounts of user data in the course of providing their services.

Regulators last week fined tech firms such as Alibaba for not reporting past deals properly for antitrust reviews. This is the first time any internet company has been fined for violating a 2008 antimonopoly law.