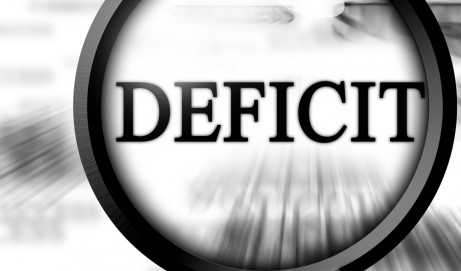 Pakistan’s current account balance recorded a deficit of $662 million in December 2020 after remaining in surplus for a record period of five months (July-November) of the current fiscal year, FY21.

The current account was in surplus of $513m in November. On a YoY basis, the monthly deficit swelled by more than 130 per cent, data showed.

The deterioration in the current account appears to originate from a sudden surge in imports last month. Imports of goods in December amounted to $5bn, up by $940m or 23pc from November. Growth in goods imports last month was more than 32pc on an annual basis.

In contrast, exports of goods re­­corded a nominal increase of 0.6pc, thus worsening the balance of trade in goods by more than 50pc in Dec.

The current account reflects the country’s total transactions with the rest of the world. A deficit suggests the nation is a net borrower.

Cumulatively, the current account posted a surplus of $1.13 billion for Q1FY21 and Q2FY21, as opposed to a deficit of over $2bn in the corresponding period of the last fiscal year.

However, according to the SBP data, it was the first time in the past decade that the country recorded a current account surplus for two consecutive quarters.

PESHAWAR: The Bank of Khyber (BoK) closed the previous year with a historic profit before tax (PBT) of Rs3, 806 million, while profit after...
Read more
- Advertisement -

March 3, 2021
PESHAWAR: The Bank of Khyber (BoK) closed the previous year with a historic profit before tax (PBT) of Rs3, 806 million, while profit after...