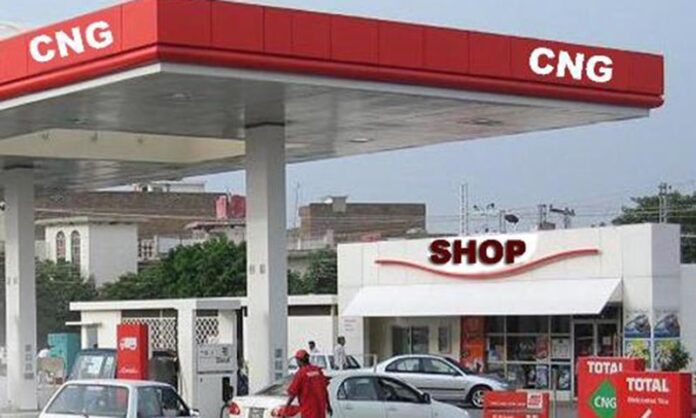 The Oil and Gas Regulatory Authority (OGRA) has lifted a 12 year long ban on the issuance of new licences for the new compressed natural gas (CNG) filling stations in the country, according to a local media report.

According to the OGRA, new licences would be awarded to run CNG stations on Regasified Liquefied Natural Gas (RLNG). In this regard, the authority has published advertisements inviting applications from interested persons in various newspapers.

In January 2008, caretaker prime minister, Mohammad Mian Soomro had directed that “new CNG licences in the pipeline should be held up and CNG connections should not be issued except to those who had already imported CNG machines”.

Later, in April 2011, prime minister Yousaf Raza Gillani imposed a countrywide moratorium on the provision of new industrial and commercial gas connections with immediate effect for a period of six months.

In September 2011, he approved proposals under which OGRA issued marketing licences to prospective applicants.

In January 2013, prime minister Raja Pervaiz Ashraf took up a summary submitted by the erstwhile Ministry of Petroleum and Natural Resources and enforced the ban again.