Bogo raises seed round from Fetchsky and Wah! Brands

Company has opportunity to be first-party data powerhouse that advertisers and agencies across Pakistan will be clamouring for, an event three months away 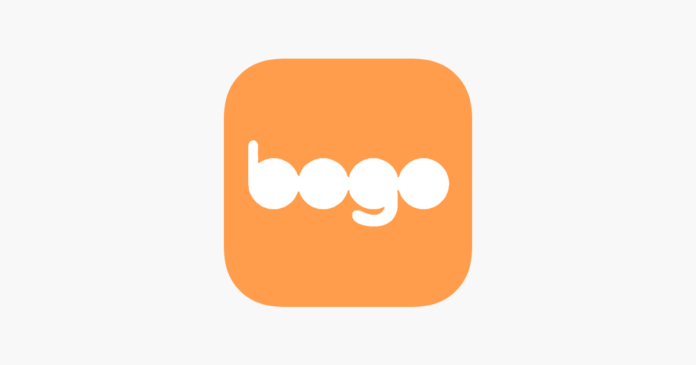 KARACHI: A local subscription-based deals and discounts app called Bogo has reportedly closed a seed round from Fetchsky and Wah Brands, a technology firm and a fast food corporation respectively.

The undisclosed six-figure investment – a number north of $100,000 – is intended to help Bogo revamp its technology, grow its merchant base, and expand to new cities across Pakistan. As a strategic investment, Fetchsky will be the technology firm leading the technological revamp for Bogo while Wah! Brands will likely be tapping into the data lake held by Bogo to help make intelligent investments in food brands.

FetchSky already operates its own location-based business directory called Peekaboo Guru which helps users discover the deals and discounts in their city, suggesting that the two apps may share synergies down the road.

Established in March 2015 as a start-up, Bogo began its operations in Karachi by offering ‘buy one, get one’ – hence the name – deals in the form of a book. As of 2021, Bogo has a reach across six cities in Pakistan and offers both a book and an app that lists merchants across food, salon, shopping, and entertainment categories, offering savings and experiences to customers.

According to a 2021 pitch deck seen by Profit, the aforementioned book and app are priced at Rs3,400 and Rs2,800 respectively, with the platform covering nearly two thousand merchants across six cities, creating savings worth Rs350 million, and reaching over 200,000 app users.

In its pitch deck, Bogo claims that half of its users refer six or more additional users to the platform, with most customers comprising office managers or housewives with a monthly disposable income of between Rs45,000 and Rs2,000. The company claims that 70pc of the traffic on its website is from smartphones, with geolocation analytics showing the majority of users ordering from DHA and Clifton.

After an app user selects a brand, they select a voucher and redeem it. The advanced version of this worldwide is Paypal-owned Honey, a web browser extension that automatically finds and applies coupon codes with a single click.

Given that Google will phase out third-party cookies on Chrome by Q1FY22 and that Apple will cripple the $80 billion app install market through a privacy-first update on the iOS 14, advertisers and agencies in Pakistan will eventually be clamouring for direct to consumer (D2C) platforms that have first-party users locked in.

Honey makes money by charging retailers a small percentage of sales made with the coupons it finds. This benefits retailers who want to do everything to prevent users from abandoning their shopping carts, even if that means offering you a lower price.

In order to stand out as a first-party data powerhouse, any technological upgrade that FetchSky makes for Bogo would need to enable it to track private shopping behaviour, collect data such as order history and items saved, and read any user data on any website visited. The business could also then charge retailers and merchants a percentage of sales made with the online coupons it finds and serves automatically to users.