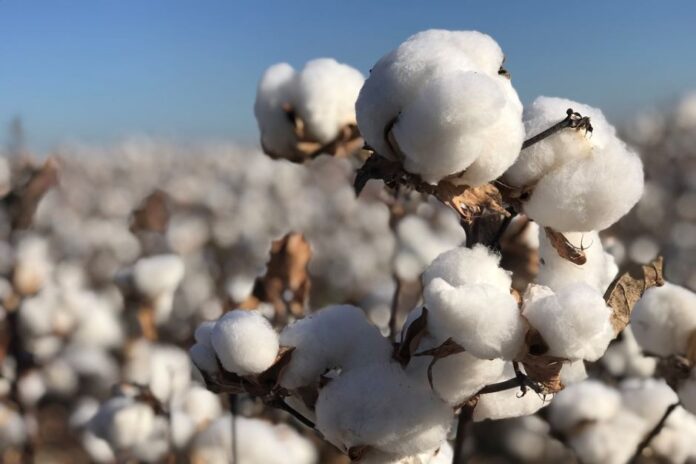 The arrival of seed-cotton into ginneries plunged 35pc to 5.57 million bales as of January 31, 2021, the lowest level witnessed in Pakistan’s history in the last two decades.

Given the situation, this year’s cotton imports may touch the highest levels seen in the country’s recent past, putting an extra burden on current account position. Cotton production was recorded at 8.487 million bales in the same period of last year.

Of the total production, textile mills bought 5.046 million bales while 70,200 bales were picked up by exporters. Currently, only 90 ginning mills are functioning in the country.

Cotton outputs in the country have plunged historic lows mainly due to poor seeds and lack of technology and innovations, threatening the livelihoods of growers and textile sector’s viability.

The country harvested 8.5 million bales of cotton in 2020/21, according to latest official statistics. The estimate is less than even what it produced way back in 1990-91. The least production on record if compared with the expected output was registered in 1998/99 when the country picked 8.7 million bales.

Another factor that contributed to the low yield is an increase in the sugarcane production area, wiping a vast area of the cotton belt. Not surprisingly, sugarcane is seen as a better substitute on the back of climate change and less manpower requirement in the fields.

The ministry, however, believed that the cotton sector will improve in coming years as effective measures are being taken.

Pakistan is among the top five largest producers of cotton in the world. About 1.3 million farmers cultivate cotton in the country. Cotton and cotton products account for nearly half of the foreign exchange earnings of the country. Cotton production supports Pakistan’s largest industrial sector textile, comprising a chain of mills, spinning factories, power looms, knitwear and garment units, ginners and oil extractors.

Earlier on January 27, National Food Security and Research Minister Syed Fakhar Imam during a meeting termed the year 2021 as a make or break year for cotton in the country.

The participants had suggested that the use of biotechnology and genetic engineering was necessary to streamline the output. It was further emphasised that the revival of cotton would not be possible without research & development.