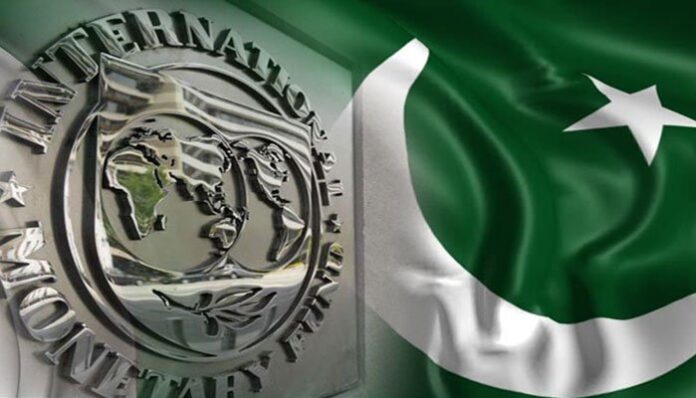 ISLAMABAD: The International Monetary Fund (IMF) has opposed the government’s plan to increase the salaries of its employees.

According to sources, officials of the finance ministry had discussed the matter with representatives of IMF earlier this week. IMF officials had voiced their opposition to the decision, saying that there was no need to go ahead with this move especially at a time when expenditures were being met through loans, they added.

Sources said the international lending body has suggested the government to meet its expenditures from its own sources. A 25 per cent increase in the salaries of government employees of BPS-1 to BPS-16 would result in an additional burden of Rs40 to Rs45 billion on the national exchequer, the IMF noted.

It is pertinent to mention that government employees had asked for an increase in their salaries citing rising inflation as reason. They had even staged a peaceful protest outside the finance ministry before the budget for the current fiscal year was announced.

Profit reached out to secretary finance as well as IMF Country Representative Teresa Sanches for comments on the meeting with IMF, but no response was received till the filing of this report.