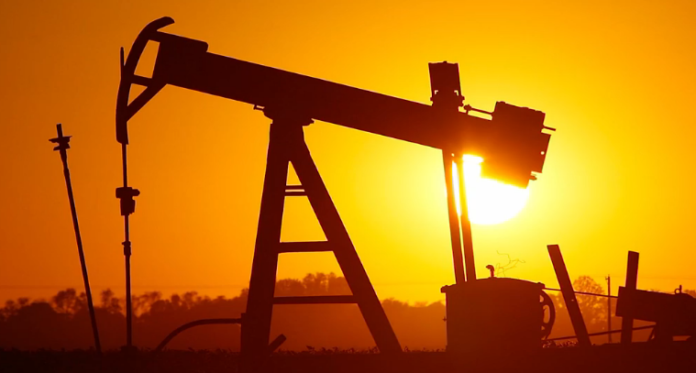 PESHAWAR: On the recommendation of the Khyber Pakhtunkhwa Oil and Gas Company Limited (KPOGCL), the federal government has decided to discontinue oil exploration activities in Lakki Block.

The responsibility of oil exploration in Lakki Block was assigned to KPOGCL by the Petroleum Division in 2018. As per a report shared with the federal government, the company had spent Rs30 million to complete exploration work on 750 units in different areas of Dera Ismail Khan, Tank, Bannu and Karak; however, only 3pc to 5pc probability of oil was found at the block.

According to Petroleum Division sources, the federal government has approved an alternative location for oil exploration in the province. The Council of Common Interests (CCI) has also approved the new location with a direction for the company to formulate necessary rules and regulations in this regard, they added.

Talking to this scribe, Adviser to Chief Minister on Natural Resources Hamitaullah Khan confirmed that the KP government had approached the Centre regarding the closure of Lakki Block, following which the CCI allowed the province to commence work on a new block. “For this purpose, the Petroleum Division has sent a letter to the Ministry of Defence for security clearance so that exploration work on the new block in Waziristan could be started.”

Khan said the KP government would initiate the new venture with the help of reputed companies, as experience, along with investment, was essential for the success of the project.

Exploration work on the new block would be carried out at a cost of $30 million, he added.

Remittances from Pakistani workers employed abroad exceeded $2 billion for the 10th consecutive month in March at $2.7 billion — up 43 per cent...
Read more
HEADLINES

April 12, 2021
Remittances from Pakistani workers employed abroad exceeded $2 billion for the 10th consecutive month in March at $2.7 billion — up 43 per cent...