KP govt spends millions on infrastructure without prior approval 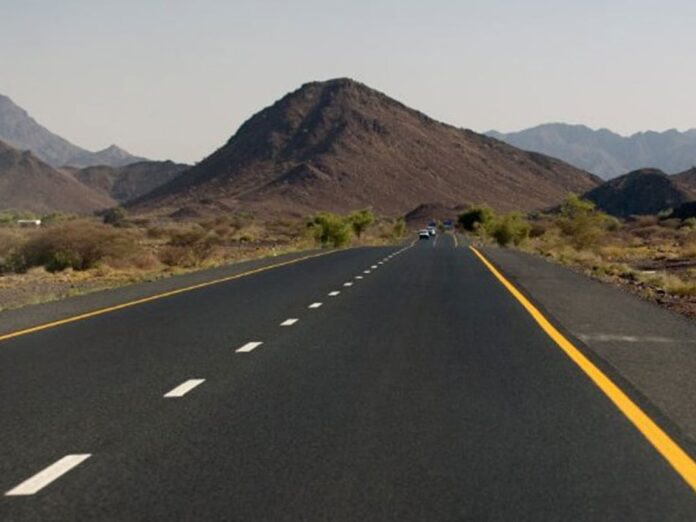 PESHAWAR: The Khyber Pakhtunkhwa (KP) government has spent Rs550 million on projects, including the Peshawar Ring Road and Pabbi-Jahangira road, without the provincial Finance Ministry’s approval.

According to sources in the KP Finance Department, there are several projects on which millions were spent without approval, over which the KP Auditor General has raised an objection, recommending an investigation into the whole matter.

Sources said that the KP government spent funds in various departments, on projects for which no funds were allocated, due to pressure from politicians and members of the provincial assembly.

These projects also include the construction of a service road from Pir Zakori Flyover to Hayatabad costing Rs319 million and beautification and rehabilitation work of municipal areas from Pabbi to Jahangira on which Rs236.5 million were spent.

The AG office, besides recommending an inquiry into the use of funds, has directed the concerned authorities to report back after identifying the responsible officials.