Baghan Wala to be transformed into modern village, linked with GT road, motorway 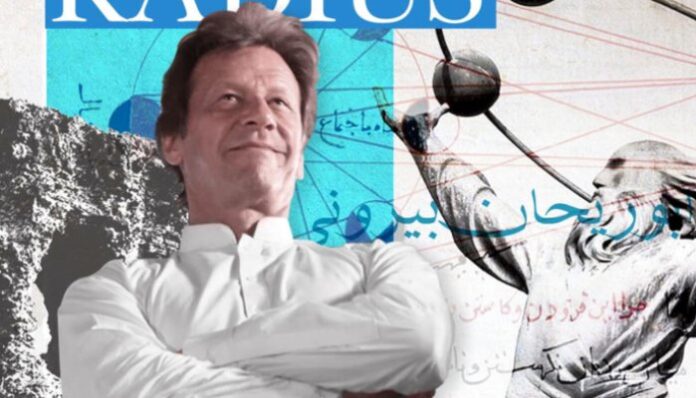 Addressing a ceremony in this connection, the PM said that preservation of heritage and tourism sites is necessary to apprise the future generation about the rich cultural and historical assets of Pakistan.

He said the government was doing all possible to promote tourism and generate employment opportunities for youth in Pakistan, which was bestowed with abundant natural resources including sea, high mountains, salt ranges and historical sites.

“Unfortunately, we did not develop and preserve our archaeological sites,” he pointed out, adding the recent discovery of a 40-feet long statue of sleeping Buddha from Haripur shows the rich cultural heritage of Pakistan.

“Our archaeologists did little, in fact, nothing, to preserve our heritage. Even Moenjo Dero and Harappa were discovered by foreigners. The entire world initiates excavation projects but there were none initiated on our soil,” the premier lamented.

He announced that Baghan Wala would be made a modern village along with the development of other facilities like hotels, restaurants etc., and construct link roads including one to link it with GT Road with Motorway for the promotion of tourism as well as for the development of the local area.

He urged the public to protect these sites for the coming generations and to attract tourists from across the globe, emphasising that tourism is a big source of employment and earning revenue.

Later, SAPM Bukhari said PC-1 had been prepared for the area’s development under which, besides the development of parks and other facilities in the area, 116-kilometre long road would and a summer campus would also be constructed for the education of students.

Minister for Science and Technology Fawad Chaudhry speaking on the occasion said construction of Lilla-Jhelum road would help address various problems faced by the people of the area.

The historical Nandana Fort is located in tehsil Pind Dadan Khan of district Jhelum. There are six more historic sites near the fort including Nandana temple, Katas Raj Temple, salt mines of Khewra, Malot Fort and Throne of Babur. These sites will also become part of the heritage trail and the tourists can visit these places in one go.

The site’s archaeological significance dates back to the 11th century when famous scholar Abu Rehan Al-Beruni quantified the circumference of the Earth during his visit to the place. Now, the premier has taken a special interest in the preservation and conservation of the site.

Al-Beruni also wrote a famous book about the region, mentioning Nandana as a great centre of learning.

Earlier on December 11, Prime Minister Imran Khan had witnessed an agreement signing between the Khyber Pakhtunkhwa (KP) government and World Bank (WB) for eco-tourism under which the government would expand road networks to boost tourism.