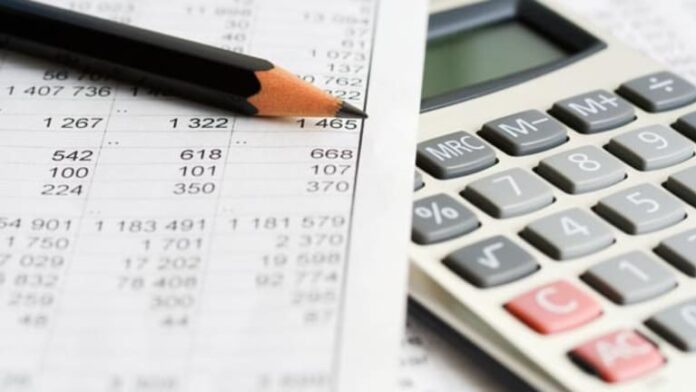 Prime Minister (PM) Imran Khan has approved the introduction of the Income Tax (Second Amendment) Bill 2021 in the National Assembly (NA) next week to withdraw around 80 income tax exemptions and reform the tax laws to meet a prior action for the revival of $6 billion International Monetary Fund (IMF) programme.

According to a report by a local media outlet, the bill seeks to streamline the tax regime for non-profit organisations, listing of firms in the stock market, exemptions for oil refineries, special economic zones (SEZs) being setup under the China-Pakistan Economic Corridor and the Independent Power Producers (IPPs).

However, some exemptions, including depreciation allowance for the oil exploration and production companies and refining minerals, would continue.

It may be noted here that the IMF has asked Pakistan to withdraw income tax exemptions worth Rs140 billion through a new legislation but the exact quantum can only be determined once the government officially lays the bill in the National Assembly.

The National Assembly (NA) session would be convened next week to introduce the bill.