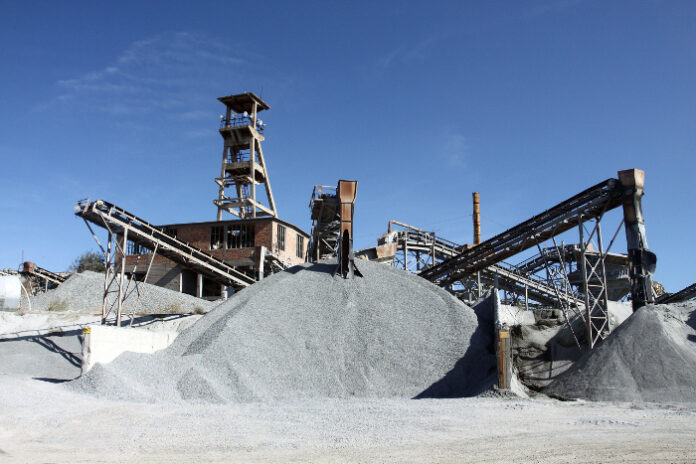 Lucky Cement Limited announced on Thursday that it has commenced commercial operations of its cement production facility in Iraq.

In a communication, the company said that its greenfield cement production facility in Samawah, Iraq, with a capacity of 1.2 million tonnes per annum, has successfully commenced its commercial operations with effect from March 10, 2021.

The cement production facility is a joint venture with Al-Shamookh Group of Iraq.

The total cost of the project would be $75 million.