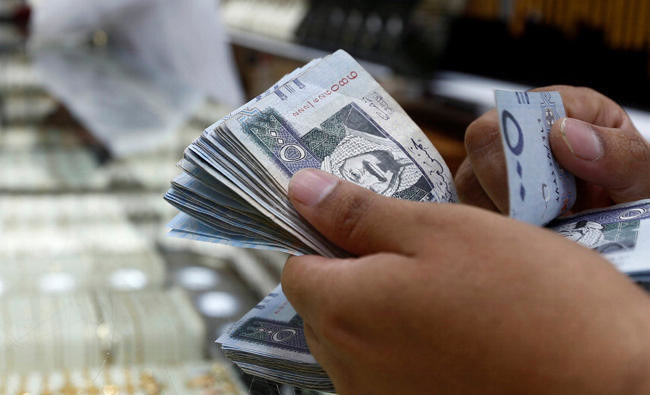 Workers’ remittances remained above $2 billion for the ninth consecutive month in February, according to data released by the State Bank of Pakistan (SBP) on Thursday.

Remittances received in February amounted to $2.266 billion, which was almost at the same level as the previous month and 24.2 per cent higher than the corresponding period of the last fiscal.

On a cumulative basis, workers’ remittances clocked in at $18.7 billion during the first eight months (July-February) of the current fiscal year (FY21), up 24.1pc from the corresponding period of last year. A large part of this inflow was sourced from Saudi Arabia ($5 billion), followed by United Arab Emirates ($3.9 billion), United Kingdom ($2.5 billion), United States ($1.6 billion) and Saudi Arabia ($532.6 million).