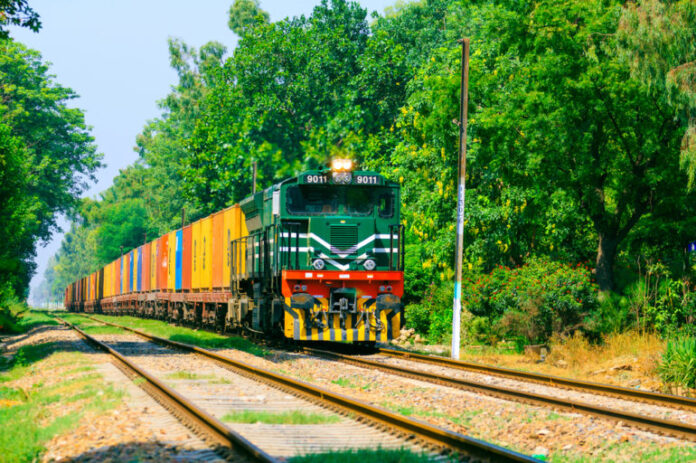 LAHORE: Pakistan Railways has launched an online ‘Premium Container Train’ that would move between Karachi and Lahore.

The divisional superintendent of Railways (Lahore division) launched the train service at Mughalpura railway station, officials said. The booking procedure for all of its wagons can be carried out online by open bidding from railways’ website.

The Lahore deputy superintendent said that the schedule of the Premium Container Train would be monitored strictly and in case of any delay, railways would be bound to refund the amount to the parties.

He further said that the train service would generate revenue up to Rs22.5 million.

Apart from launching the freight train, the Pakistan Railways on Tuesday decided to restore another passenger train service between Karachi and Lahore after a hiatus of over ten months.

“It has been decided to restore the Jinnah Express (31-Up/32-Dn) running between Karachi – Lahore – Karachi via Chord with effect from 5th Feb 2021,” read a notification issued by the chief operating superintendent.