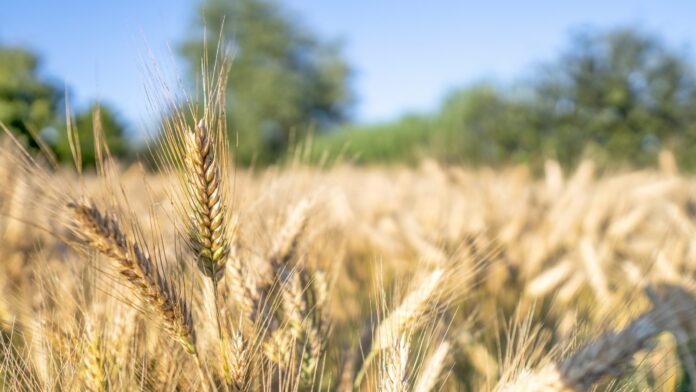 KARACHI: The Federation of Pakistan Chambers of Commerce and Industry (FPCCI) has urged the government to take concrete measures to bring down the cost of agriculture production, besides prioritising the agri sector in its economic plan, and ensuring food security through enhanced per acre yield.

“Due to a decline in production, the import of wheat has jumped to $909 million; sugar $126 million; and cotton $913 million during Jul-Feb FY21. The cumulative import bill of these agriculture products in the eight-month period touched almost $2 billion, further lifting the ever-increasing trade deficit,” FPCCI’s ruling party chairman Mian Anjum Nisar observed.

He maintained that lack of investment in agriculture research, climate change, poor governance and bad planning in the past has resulted in the shortage of wheat, sugar and cotton in the country.

According to documents, cotton arrivals in Punjab were recorded at 3.5 million till Feb 2021, as compared to 5 million bales last year. On the other hand, Sindh generated just 2.1 million bales, which was 38.52pc less when compared with the last year’s production.

“Despite 11.5pc increase in cultivated land, along with 187pc surge in wheat production, 171pc in cotton production and 162pc in sugarcane production during the last 45 years, the country is struggling meet its demands mainly due to continuous increase in the country’s population, which has reached 222.1 million with a growth rate of 1.9pc”.

“Keeping the above in mind, the government must reduce the cost of production through direct support to farmers in purchase of machinery, fertilisers, pesticides and other inputs, while infrastructure should also be developed to ensure farm-to-market access. Besides, the government should formulate sustainable agriculture policy to ensure food security in the country,” he added.

He said that due to the alarming decline in the cotton production (lowest in 30 years), seven million bales of worth $4 billion would be imported this year.

“After the 18th amendment, agriculture is a provincial subject but unfortunately it looks that both provincial governments of Sindh and Punjab are not serious in increasing the production as they had not taken any positive steps in this regard so far,” Nisar lamented. “Negligence in agriculture sector could lead the country towards severe food security while shortage of essential food items would increase inflation.”

Nisar opined that technology and farm mechanization could accelerate the growth of agriculture sector. “Since all economic indicators are moving in the positive direction, the government should now divert its full attention to share the benefits of this movement with the masses,” he concluded.