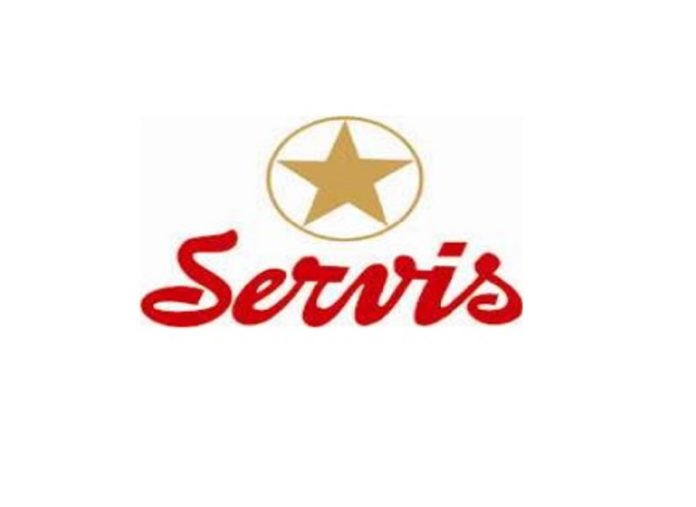 The company plans to raise at least 1.6 billion rupees ($10 million) by offering 41 million shares at a floor price of Rs38 per share, according to a report by Bloomberg that quoted Arif Habib Ltd. Chief Executive Officer (CEO) Shahid Ali Habib.

“The price could be boosted by as much as 40 per cent, meaning Service Global Footwear could raise as much as $14 million whereas the company is scheduled to start taking investor orders as soon as the last week of March,” Habib said.

The principal purpose of the move is to invest the amount raised at the Floor Price as an equity investment in a joint venture set up by Service Industries and China’s Chaoyang Long March Tyre Co. and become a stakeholder of approximately 20pc of the total shareholding.

The report reveals that the business will manufacture truck and bus radial tires in Pakistan for export from a factory near Karachi. The first phase will start operations in August.

It is pertinent to mention here that Pakistan’s benchmark KSE-100 Index’s 33pc gain in the past year has encouraged the country’s first-time share market, which is seen as heading for a record year.