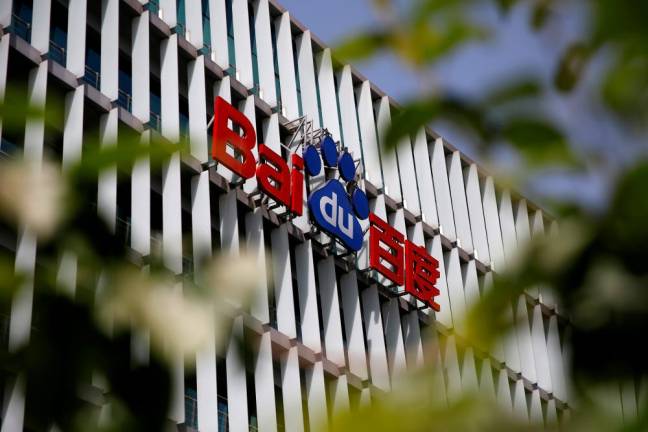 HONG KONG: Baidu Inc has raised $3.1 billion in its Hong Kong secondary listing, according to a filing by the Chinese internet search giant.

The deal showed that the desire of Hong Kong’s retail investors to buy into new stock market transactions shows no signs of slowing.

The retail tranche of the deal, which was worth 5pc of the total share sale, was about 100 times oversubscribed, sources told Reuters, who added the institutional tranche was covered multiple times.

At that rate, 12pc of the deal will be sold to those retail investors under Hong Kong’s “clawback” rules. Hong Kong operates a “clawback” system where heavy oversubscription from small investors can result in them getting a greater share.

Demand for margin loans to buy into Baidu’s deal also remains strong. Online broker Futu recorded 90,000 subscriptions from investors to borrow HK$14.7 billion in margin loans, according to a spokesman.

Baidu’s shares are 23.37pc higher so far this year and gained 4.6pc while the Hong Kong bookbuild was underway.

One Baidu ADS is equivalent to eight of its Hong Kong shares, the company said. The shares will start trading on the Hong Kong market on March 23.

Baidu is the 15th Chinese company listed in the United States to carry out a so-called homecoming listing since Alibaba Group began the trend in November 2019.

SINGAPORE: Brent oil may fall more to $67.14 per barrel, as it has pierced below a support at $68.76. The reaction of the market to...
Read more
World Business News

BRUSSELS: The European Commission said Tuesday that efforts to win approval for the EU's massive investment deal with China were effectively "suspended" given the...
Read more
- Advertisement -