Pakistan seeks opening of China border from next month 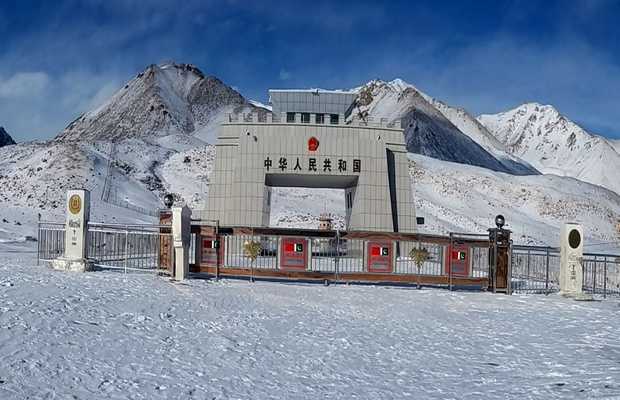 ISLAMABAD: Pakistan has asked China to reopen the border between the two countries from next month to facilitate cross-border trade and people-to-people exchanges.

In a letter sent to the Embassy of China in Pakistan, the Ministry of Foreign Affairs informed that the border at Khunjerab Pass was closed on December 1, 2019 as per schedule. However, the scheduled opening of the border on April 1, 2020 was postponed due to the outbreak of Covid-19 pandemic.

“To support the lives and livelihood of local population on both sides of the border, it is imperative that regular cross-border trade and P2P exchanges may be resumed. Therefore, the border may be opened from April 1, 2021,” the ministry stated. “The esteemed embassy is requested to take up the matter with relevant quarters to open the border on April 1, 2021 for smooth and regular cross-border movement.”

As per the bilateral agreement, China-Pakistan border remains closed from December 1 till March 31 every year due to severe weather conditions. For the rest of the year, however, the border remains open for two-way movement of passengers as well as transportation of goods and cargo.

Meanwhile, traders of this route have started protesting the yearlong closure of the only land route between the two countries.

They deplored the closure of Khunjerab border at a time when other borders of the country, which also remained closed for a few weeks during the country-wide lockdown, had resumed operations despite the pandemic issue.

“The border has been closed for an indefinite time. Since it usually remains closed between December and April, we should not expect any development on resumption of bilateral trade before April 2021,” said an importer and office bearer of Gilgit-Baltistan Chamber of Commerce while talking to this scribe.

“As bilateral trade had resumed worldwide with implementation of Covid SOPs,  Pak-China border should also have been opened for trade. We couldn’t understand the rationale behind keeping airports opened and borders closed during the pandemic,” he added.

It may be noted that the Pak-China border was opened for a few weeks in July last year to facilitate the release of stranded containers and later in September to shift medical material gifted by Chinese government to GB to deal with Covid-19. Two containers carrying medical equipment donated by the Xinjiang province to Gilgit-Baltistan police department had arrived at the Khunjerab pass following its temporary reopening.