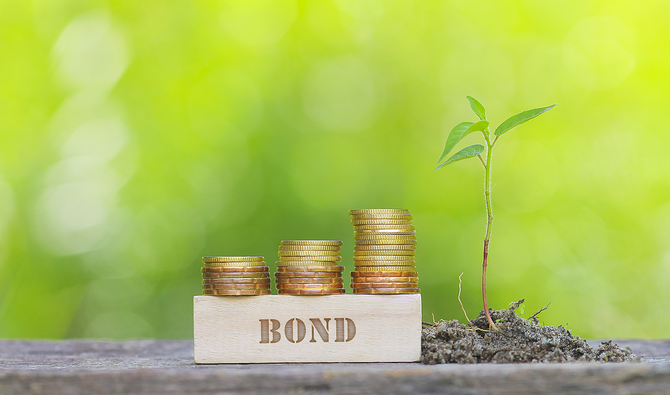 DUBAI: Pakistan has hired a group of banks to arrange investor calls ahead of a triple-tranche sale of US dollar-denominated bonds, a document showed on Thursday.

A benchmark issuance comprising tenors of five, 10 and 30 years will follow, subject to market conditions. Tranches of benchmark size are usually at least $500 million.

Cash-strapped Pakistan has been in dire need of funds after its economy was hit hard by the coronavirus pandemic and contracted.

Questions over fiscal and revenue reforms had led to the suspension of a $6-billion bailout package by International Monetary Fund (IMF) since early last year.

The IMF and Pakistan reached agreement last month to resume the suspended facility, subject to approval by the IMF board.

The IMF approved a $500 million disbursement to Pakistan for budget support after the board completed delayed reviews of the$6-billion loan program on Wednesday.

The latest payment brought to $2 billion the total disbursements under the Extended Fund Facility since the program was first approved in July 2019, the IMF said in a statement.

A domestic newspaper quoted Muhammad Umar Zahid, the finance ministry’s director of debt, as having told a webinar last month that Pakistan expected to raise more than $1.5 billion in global bonds if market conditions were conducive.

Historical remittances and good debt inflows have shored up Pakistan’s foreign reserves to help its currency recover against the dollar.

The central bank has revised its GDP growth target to 3pc from 2pc for fiscal 2020/21, while the IMF projects 1.5pc.