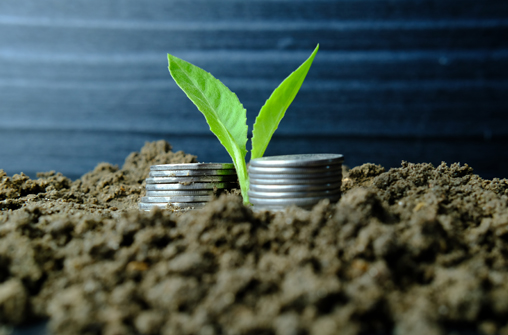 PESHAWAR: The Khyber Pakhtunkhwa (KP) government has managed to spend only 35 per cent of the annual development budget (ADP) fund during the first nine months of the current fiscal year (9MFY21).

Similarly, the government had allocated Rs34.286 billion for tribal districts in the development programme of the current financial year but only Rs9.797 billion was spent, Rs49 billion was allocated under the Accelerated Implementation Programme (AIP) under the Tribal Decade Strategy (TDS) but the government spent only Rs14.418 billion.

Similarly, zero amount has been spent on food, science and IT, transport, urban development, justice and law, minerals, rehabilitation and resettlement under the AIP of the Tribal Decade Strategy (TDS).