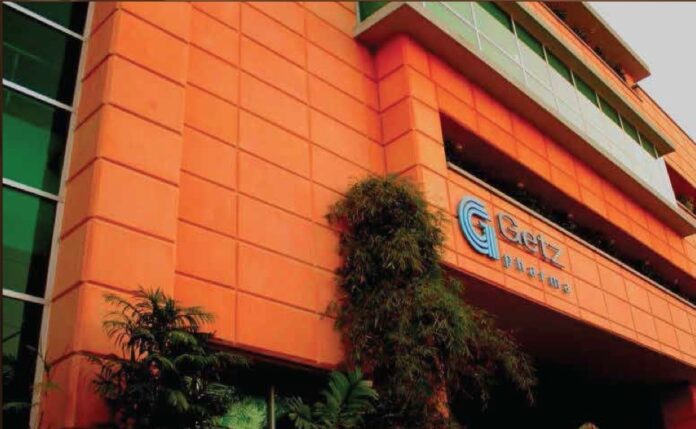 Karachi-based Getz Pharma is willing to invest up to $100 million to set up a vaccine manufacturing facility in Pakistan, reported an international media outlet on Thursday, as governments and organisations around the world push for increased production of Covid-19 vaccines in developing countries.

According to the report, Getz Pharma CEO Khalid Mahmood expressed willingness to invest millions of dollars to set up the plant that would be capable of making mRNA vaccines to overcome the vaccine shortage.

mRNA vaccines are a new type of vaccine to protect against infectious diseases, according to the Centers for Disease Control and Prevention. The benefit of mRNA vaccines, like all vaccines, is that those vaccinated gain protection without ever having to risk the serious consequences of getting sick with COVID-19.

Presently, the top Covid-19 vaccines such as those from Pfizer and Moderna use mRNA technology, whereas Chinese Sinopharm and Sinovac vaccines are whole virus vaccines. On the other hand, Russian Sputnik-V and Oxford-AstraZeneca are viral vector vaccines.

However, Mahmood said that it would take two years before production started. For instance, the waiting time for the delivery of a bioreactor, a tank in which the biological material used to make vaccines is grown, is currently a year.

“The pandemic will stay, we’re betting on that,” said Mahmood.

The US had earlier backed an effort to open up the intellectual property to allow developing countries to develop Covid-19 vaccines, but officials and executives have said that lengthy international negotiations required to lift patent protections and technological challenges involved in making new vaccines mean the impact of such a move may not be felt for months or years.

“Instead, in the short term, additional supply could come from extra capacity drug companies are currently adding, as well as new licenses they might extend to more contract manufacturers around the world,” the report said. “Developing-world countries have also been pressing rich countries to release unneeded vaccines to them,” it added.