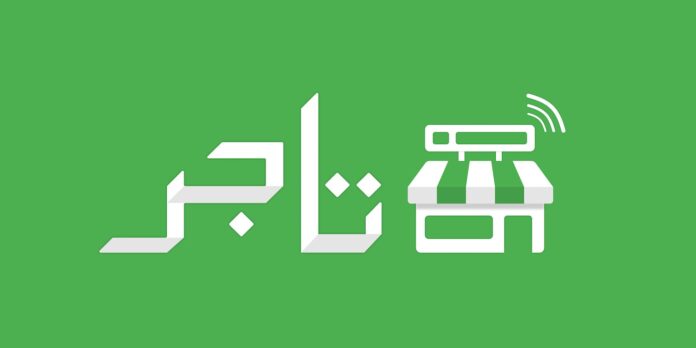 Tajir, co-founded by brothers Babar and Ismail Khan in 2018, is backed by Y-Combinator – an American seed money startup accelerator, considered to be the most prestigious in the world. Tajir earlier raised $1.8 million in a seed round in June last year.

Tajir is focusing on fixing the problem of informal and fragmented retail in Pakistan. According to the company’s website, 91 per cent of retail in the country flows through small, family-owned convenience stores.

Owing to the problem of fragmentation, these stores struggle to buy inventory and spend hours every week dealing with dozens of different suppliers, besides dealing with late, incorrect, and uncertain deliveries. As a result, stores overpay for inventory, fail to get stock when they need it and suffer lower incomes, while suppliers miss out on sales from eager customers.

Through Tajir’s application, storeowners can order inventory whenever they want, receive on-demand delivery, enjoy transparent, competitive prices, and choose from the largest selection of products available.

Speaking to Profit, Tajir CEO Babar Khan said that since their last raise, the startup has managed to increase its revenue ten times. “We offer over 1,000 products for stores, adding at the rate of about 100 products a month,” says Babar.

Tajir currently operates in Lahore only and following the Series-A round, the startup plans to launch in Karachi.

“We have raised this round of capital to advance our mission further which is fundamentally to help stores source inventory. We want to continue to provide more and more services to stores and we will do so by continuously expanding selection and providing reliable and consistent delivery to stores,” adds Babar.

Mamoon Hamid, partner at Kleiner Perkins, who led the round says that given Pakistan’s prevalent bodega model, what Tajir was doing was very compelling.

“Their software and mission to improve that supply chain and availability of products and pricing and digitizing that process made a ton of sense,” Hamid says. “I thought that would be the first foray for a company to make an attempt at doing a lot more to be a consumer company, not just a wholesale company.”