NEPRA may only approve 43 paisa cut in electricity price 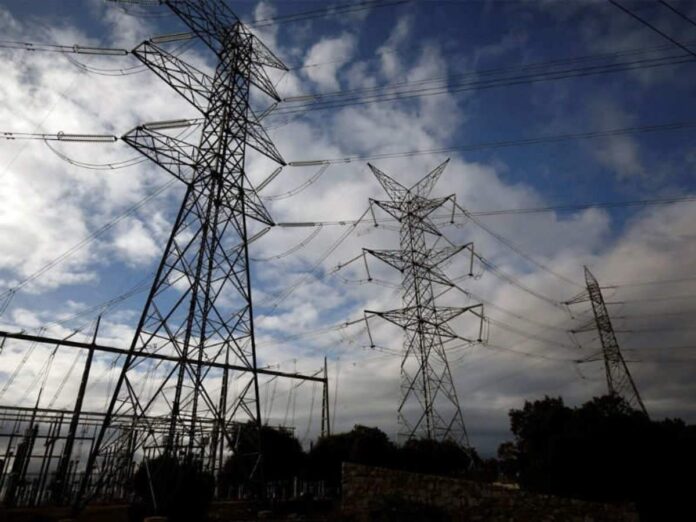 ISLAMABAD: The National Electric Power Regulatory Authority (NEPRA) is likely to approve a 43 paisa per unit reduction in electricity tariff which will result in providing approximately Rs4.4 billion relief to electricity consumers.

NEPRA on Wednesday completed its hearing on fuel cost adjustment (FCA) for the month of April and it will announce its decision on Friday after reviewing the facts and figures submitted by the Central Power Purchasing Agency (CPPA). However, NEPRA has ordered CPPA to pay back Rs4.47 billion to power consumers.

Earlier, CPPA in its pleas asked to decrease power price by 86 paisa/unit.

During the course of NEPRA’s hearing, officials of National Power Control Center (NPCC) informed the power sector regulator [NEPRA] that an additional burden of Rs149.3 million was due to less power generated by some power plants.

They said that the Sui Northern Gas Pipelines Limited (SNGPL) was used to reduce gas supply as demand surged, while the supply increased when the demand was low.

“Roughly Rs65.5 million worth of burden was due to shortage of LNG,” said officials.

A proposal to get a special audit of the CPPA in a bid to improve its working was also discussed during NEPRA’s hearing.

Speaking on the occasion, NEPRA officials said that LNG was available in abundance but it was not being utilised for power generation.

NEPRA Chairman Tauseef Farooqi said that load-shedding continued on those feeders where losses were high, adding that the government had been requested to avoid load shedding but it is continuing. He also said that for the circular debt, a system for monthly reporting had been developed with the assistance of the power division.

“A monthly report on the circular debt was currently being developed,” said Farooqi.

According to sources, users who consume 300 units of electricity in a month will not benefit from the expected decrease in power price. They further said that power distribution companies (DISCOs) had collected additional amounts last month and the likely reduction in price was only to pay back the already collected amount.

They further added that NEPRA should order the DISCOs to pay back additional amounts along with due profits.

“No category of consumers will benefit from the likely decrease as they will collect their amount which they had already paid with last month’s electricity bills,” said sources.