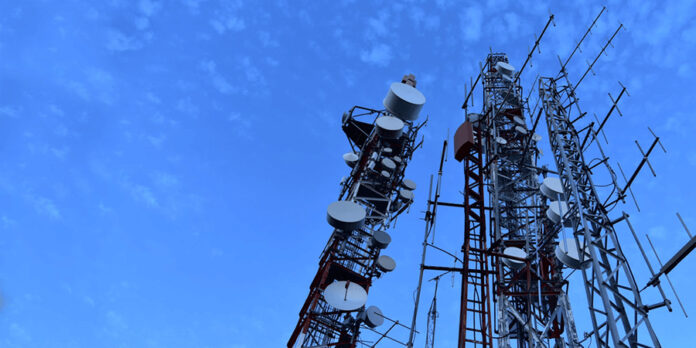 ISLAMABAD: As the security situation begins to improve in many tribal areas of Balochistan and the former Fata districts, the Pakistan Telecommunication Authority (PTA) has directed mobile telecommunication companies to resume the internet in several authorised districts.

After a review of the security situation by the departments concerned, the Ministry of Interior has cleared Turbat city, Kech, Awaran, Panjgur, Washuk, and Kalat along the highways including RCDH, N-30, N-85, and Awaran-Bela Road for resumption of internet services.

Similarly, the Khyber district in Khyber Pakhtunkhwa (KP) has been cleared by the regulator for internet services that were suspended. Earlier, even basic telephony service was suspended in certain areas including Tirah valley.

The Ministry of Information and Technology (MoIT) had earlier written a letter to the interior ministry highlighting that it was the government’s vision to provide internet services across the country and that the “force majeure” clause may be lifted from areas that were not under serious threats of law and order and terrorist attacks.

A senior official from the MoIT said that there was serious pressure for the restoration of internet data services in these areas amid Covid-19 lockdowns mainly from students who had to pause their studies in urban areas and resorted to online learning back home.

“Moreover, internet data is becoming a basic mode of communication for health and even commerce needs,” the official added.

After receiving the clearance from the interior ministry, the PTA has issued instructions to the telecom operators to restore internet services in select districts.

The Cellular Mobile Operators (CMOs) had been operating only the 2G service in most of these areas that covered basic voice transfer and SMS, and the systems were not upgraded as access to these areas was restricted.

The PTA has also advised mobile operators to upgrade their existing infrastructure from 2G sites to 3G/ 4G wherever feasible as per their business plan so that better voice and data services can be extended to residents of these areas.

The PTA has announced that the internet services will be restored and upgraded in other areas too in a phased manner as and when security clearances are received.

It may be recalled that the government has also approved the auction of internet spectrum to Gilgit Baltistan (GB) and Azad Jammu and Kashmir (AJK) where presently, the military-run organisation Special Communication Organisation (SCO) is providing internet services.