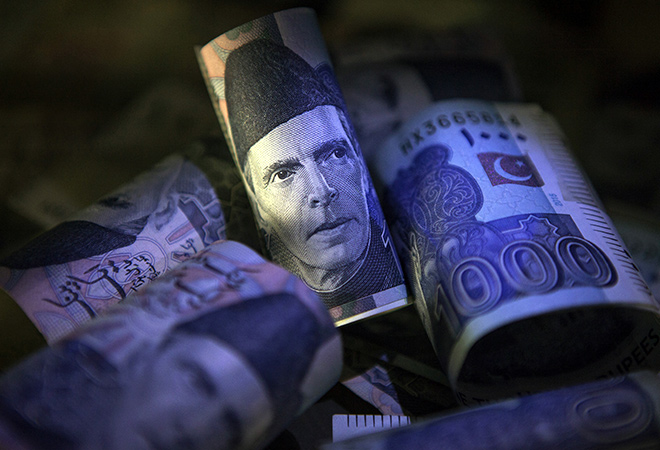 ISLAMABAD: The federal government has decided to allocate Rs3.1 trillion for interest-related payments in the upcoming budget.

In addition, the government is also likely to allocate Rs500 billion for running the affairs of civil government. The government had allocated Rs485 billion during the current year under the same head.

Sources further disclosed that the government is also likely to allocate Rs1.1 trillion under the head of grants.

According to sources, it has also been decided that the government will allocate Rs660 billion as subsidies in the next fiscal year which was around Rs200 billion more than the outgoing year.