Remittances clock in at over Rs26bn in 11MFY21 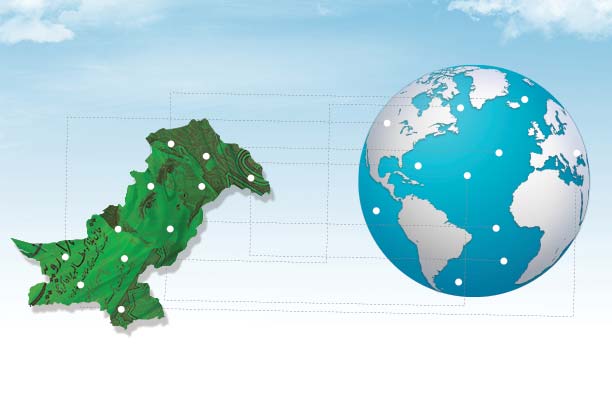 Remittances to Pakistan hit $26.7 billion in 11 months of this fiscal year (11MFY21), the highest level on record, increasing by 29.4 per cent compared to the same period of last year.

“Remittances in the first 11 months of FY21 have already crossed the full FY20 level by $3.6 billion,” the SBP said.

According to data released by the central bank on Thursday, the remittances sent home by overseas Pakistanis rose 33.5pc to $2.5 billion in May on a year-on-year (YoY) basis.

“Remittances continued their exceptional streak in May 2021, remaining above $2 billion for the record 12th straight month,” it said.

According to a statement released by the Finance Ministry, proactive policy measures by the government and SBP to encourage more inflows through formal channels, curtailed cross border travel in the face of Covid-19, altruistic transfers to Pakistan amid the pandemic, orderly foreign exchange market conditions and, more recently, Eid-related inflows have contributed to record levels of remittances this year.

It is pertinent to mention here that remittance flows have crossed the FY20 level by $3.6 billion.