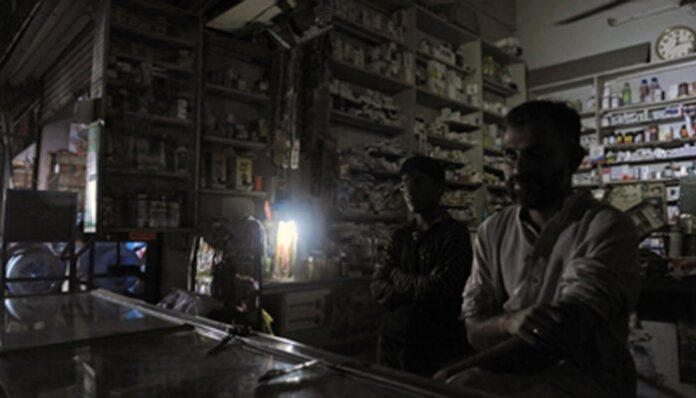 The CEOs would be required to explain the actual causes of shortfalls and breakdowns and remedial measures taken by them to eliminate the excessive loadshedding.

The power regulator reminded that loadshedding was taking place even though all Discos, including K-Electric, were obligated under the relevant provisions of their licences to provide uninterrupted and reliable power supply to the consumers.

Minister for Energy Hammad Azhar, on the other hand, said the shortage was caused by ‘outages’ of some thermal power plants and insufficient supply from Tarbela Dam due to lower water availability.

Azhar further said that due to a surplus capacity of the system, the government has to pay heavy capacity charges to the power plants as rent despite not using the extra electricity due to agreements made by the previous government.

The minister said that the government had been putting the installed capacity at about 34,000MW of which available capacity stood at about 29,000MW after adjusting for de-rated capacity that was not available for use. After accounting for non-availability of 3,300MW from Tarbela Dam, the system should still have about 26,000MW in the system.

It is pertinent to mention here that Members of National Assembly (MNAs) of ruling Pakistan Tehreek-e-Insaf (PTI) had criticised the government over prolonged power load shedding and leveled allegations of corruption over the Energy Ministry.

They were of the opinion that ministry was giving wrong reasons of load shedding, claiming that facts and figures given regarding generation and demand of the electricity are not true.

On the pother hand, local media reports clam that electricity and gas shortages were anticipated to aggravate in the coming days.