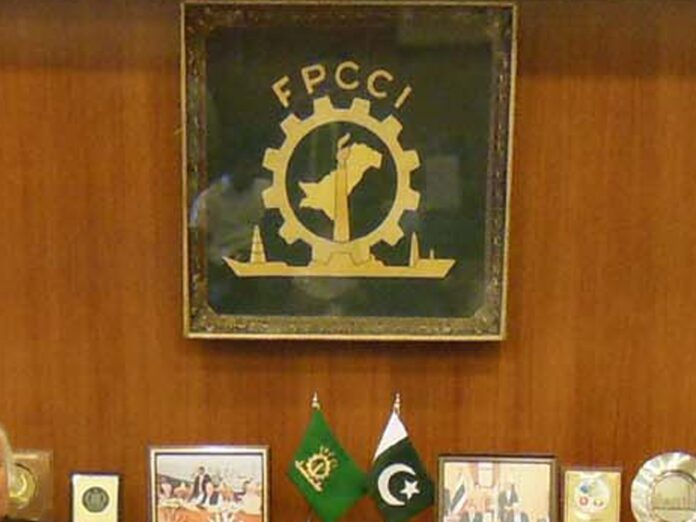 LAHORE: The Federation of Pakistan Chambers of Commerce and Industry (FPCCI) welcomed the budget FY21-22 and demanded from the government to take the stakeholders into confidence in meeting the revenue targets.

At a press conference held by FPCCI in Lahore on Saturday, FPCCI President Mian Nasir Hayat Magun informed that no new tax had been imposed by the government in the new budget, and the FPCCI’s proposal to fix the value of turnover had been accepted.

“Businessmen had a lot of problems with the Alternative Dispute Resolution Committee (ADRC) which has been addressed and the ADCR will now be bound to decide the disputes within 60 days,” said Magun. “The government is requested to issue an immediate notification as per the announcement regarding ADRC,” he added.

He stated that the IT industry had been given a zero-rated status which was a very good move and it will increase IT exports. “Economic zones will boost industries. The budget will not reduce electricity prices, which will not reduce the cost of doing business,” the FPCCI president said.

The government has also announced a reduction in customs duties, regulatory duties, and taxes on raw materials, said Magun, adding that the government, however, did not say how the revenue targets would be met or from where taxes would be collected.

“We demand that all stakeholders be taken into confidence and policies formulated,” the chamber president said.

Magun further stated that no action plan had been proposed to increase the tax net and no relief had been provided to the common man in the new budget. “The government, in consultation with the FPCCI, should prepare simple tax forms before June 30,” he said.

“Until yesterday, there was no tax audit but now, it has come to light that the government has imposed section 203 according to which the Federal Board of Revenue (FBR) will have the power to arrest wherever they want,” the chamber president lamented. “Instead, those who are not paying taxes should be caught, while on the contrary, those who are paying taxes are being targeted,” he added.

“If the FBR can’t find a new taxpayer, shut it down and tell us the tax target. We’ll collect the tax from the business community and pay,” he added.