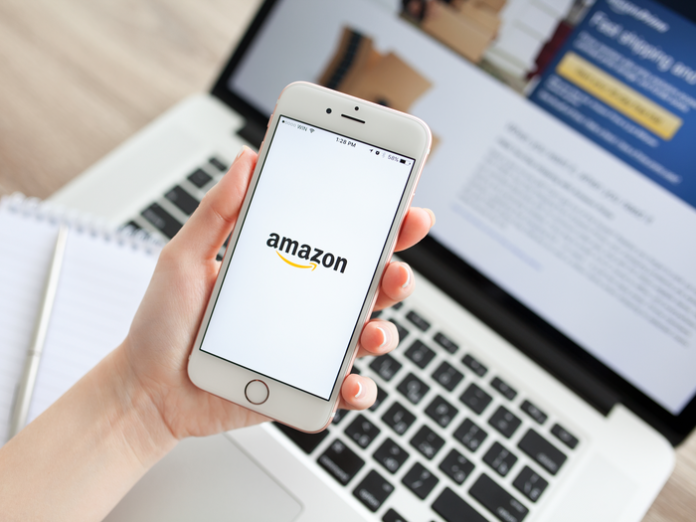 LAHORE: The State Bank of Pakistan (SBP) on Monday proposed changes in its regulatory instructions for facilitating Pakistani exporters to sell their products through international digital marketplaces.

According to a statement released by the central bank on Monday, the proposed changes are aimed at modernising foreign exchange regulations and promoting ease of doing business (EODB) by simplifying the existing instructions.

“The key amendments proposed include a framework for facilitating Pakistani exporters to sell their products through international digital marketplaces including Amazon, e-Bay and Ali Baba under business to business to consumer (B2B2C) e-commerce model,” it said.

Amendments required in export regulations to implement Pakistan Single Window Project, which would eliminate the requirement of Electronic Form-E, are also part of revised draft, it added.

Likewise, the central bank said, in some other areas, regulatory approvals required from State Bank of Pakistan (SBP) have been proposed to be delegated to banks to facilitate the business community.

It said the proposed changes are a part of SBP’s broader agenda to revise the existing foreign exchange regulations to align them with the changing market dynamics, business needs and global trade practices.

“As a part of this process, 11 chapters (out of 22) of the Foreign Exchange Manual have already been revised through a consultative process with the banking industry and the business community,” the statement read.

“The latest amendments in foreign exchange instructions pertaining to Exports are
provided in Chapter 12 of the Foreign Exchange Manual,” it said, adding the document has been placed at SBP’s website.

Announcing the development on Twitter, Adviser to the Prime Minister on Commerce, Textile and Investment Abdul Razzaq Dawood had said: “It is a big accomplishment for our e-commerce and will open up vast opportunities for a new breed of young men and women entrepreneurs. We congratulate everyone involved”.