Govt to abolish tax on import of POS machines 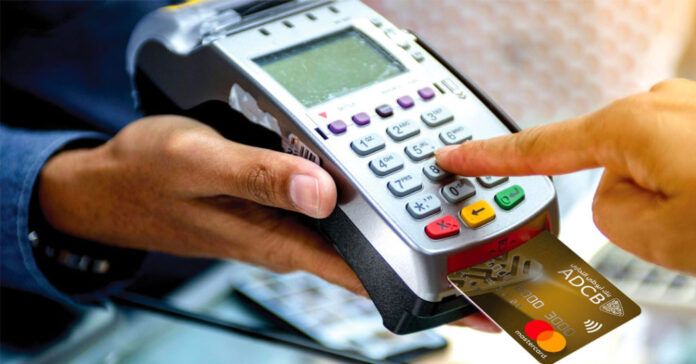 ISLAMABAD: The federal government has decided to abolish tax on the import of point of sale (POS) machines.

This was informed by the member Inland Revenue policy FBR to the Senate Standing Committee on Finance, Revenue and Economic Affairs which was under the chairmanship of Senator Muhammad Talha Mehmood.

The FBR officials informed the committee that the government has decided to abolish tax on the import of point of sale machines due to this large retail stores will be able to import duty free machines. We have a plan to link 0.5 million retailers with the FBR system.

The FBR official said that taxes have also been reduced to promote tourism in the country. “Duty for adventure tourism has been reduced by 50 per cent and additional duty has been abolished”.

He also informed that duty on the machinery and types of equipment have also been set duty-free for the promotion of tourism in the country.

The FBR officials briefed that the import duty on card reader machines used for credit and debit cards has also been abolished besides the duty on the raw materials of pharmaceutical items has been also set to zero.

The officials further apprised the committee that zero duty has been set on all pharmaceutical items to which Senator Sabzwari commented that medicines should also be cheaper in the country now. The committee also summoned the Drug Regulatory Authority of Pakistan (DRAP) on the matter.

The National Tariff Commission (NTC) chairperson while briefing the committee said that significant relief has been given to various export sectors including textiles in the last two years. “So far, more than 2,000 tariff lines have been reduced to zero while tax duties on all raw materials have been significantly reduced”, she further added.

The FBR officials also apprised the committee that the Regulatory and additional customs duty have been exempted on vehicles below 850 cc vehicles. “Duty on import of auto kits has been reduced from 30pc to 15pc for the promotion of the local auto sector”.

Senator Mandviwalla said that “the most expensive cars are being made in Pakistan, duty exemptions are fine but there should be a pricing system”. However, the committee deferred duty waiver clauses on vehicles.

The officials of FBR apprised the committee that the duty on Euro 5 has also been reduced. The chairman committee summoned the secretary Petroleum for a briefing on the matter.